Athletics serves as a major contributor to the conditioning of the majority of all other codes and, if given the opportunity, boys can get involved and participate in one of the oldest sporting codes on the planet.

Glenwood’s athletics has a very proud past with athletes representing their province and country on a number of occasions in various capacities. At the peak of athletics in the schools, Glenwood was competitive across the board, winning the final D&D that took place at Kings Park.

Recently, the boys have started to train specifically for track and field and many have made the KZN Schools team as well as the KZN Clubs team.  Glenwood’s vision is to reinstate track and field into the sporting curriculum as part of the mainstream sporting codes. We would like to bring back the Octangular and Pentangular as well as the competitive meets between rival schools. This can only take place if all schools encourage the athletic programme and if all schools, parents and boys finally accept track and field as part of a bigger picture that benefits both them and their school. 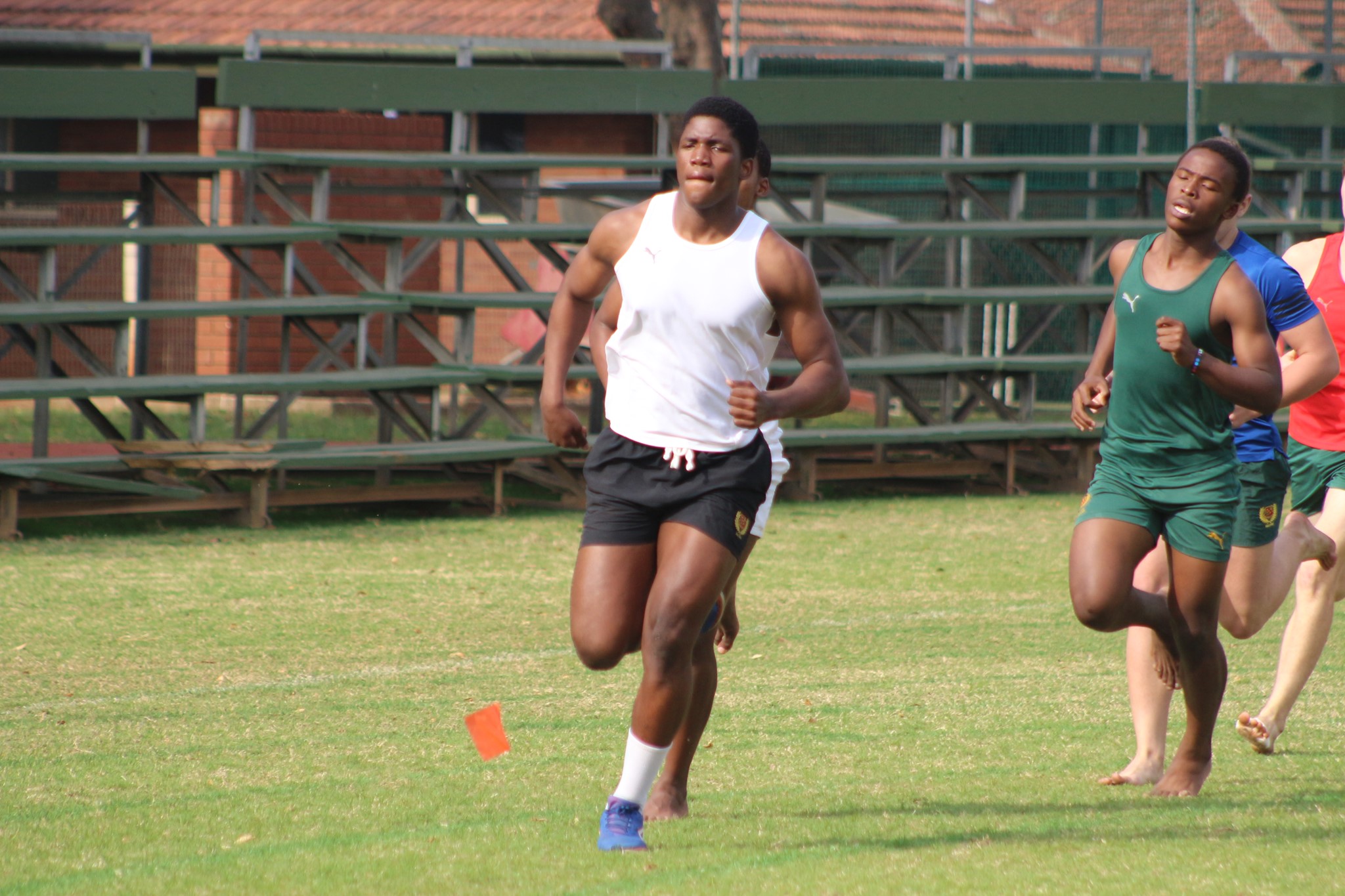 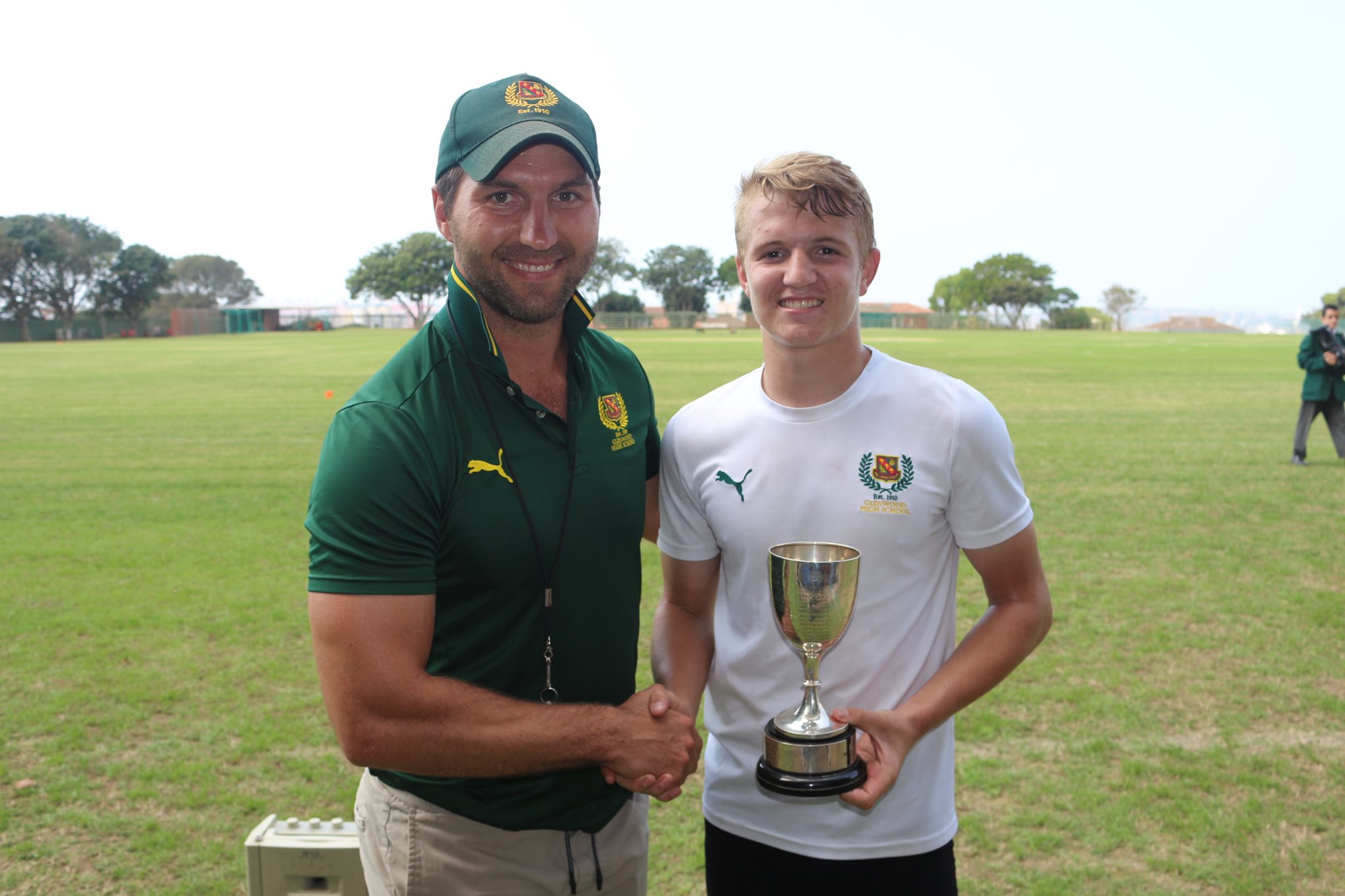 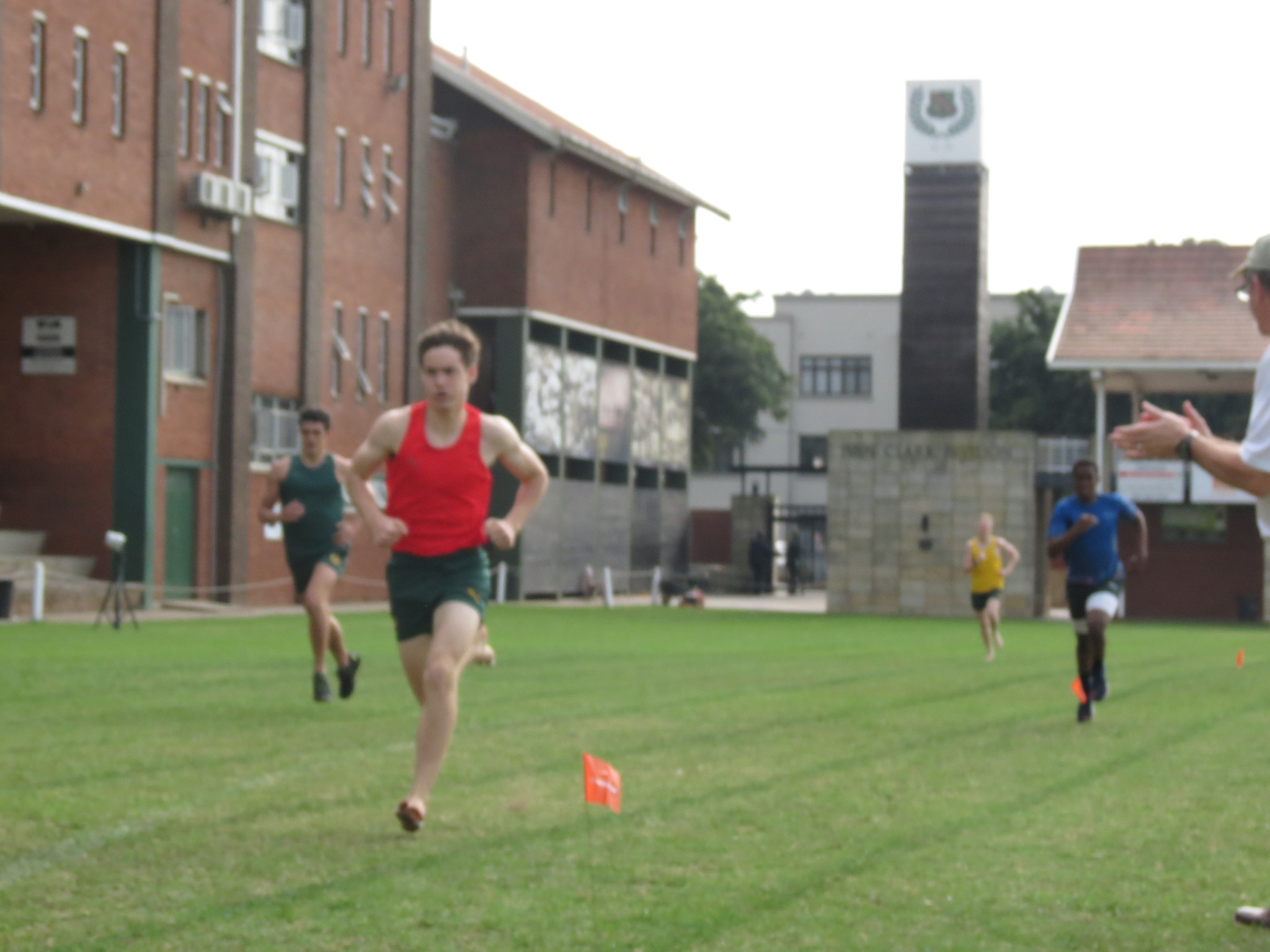 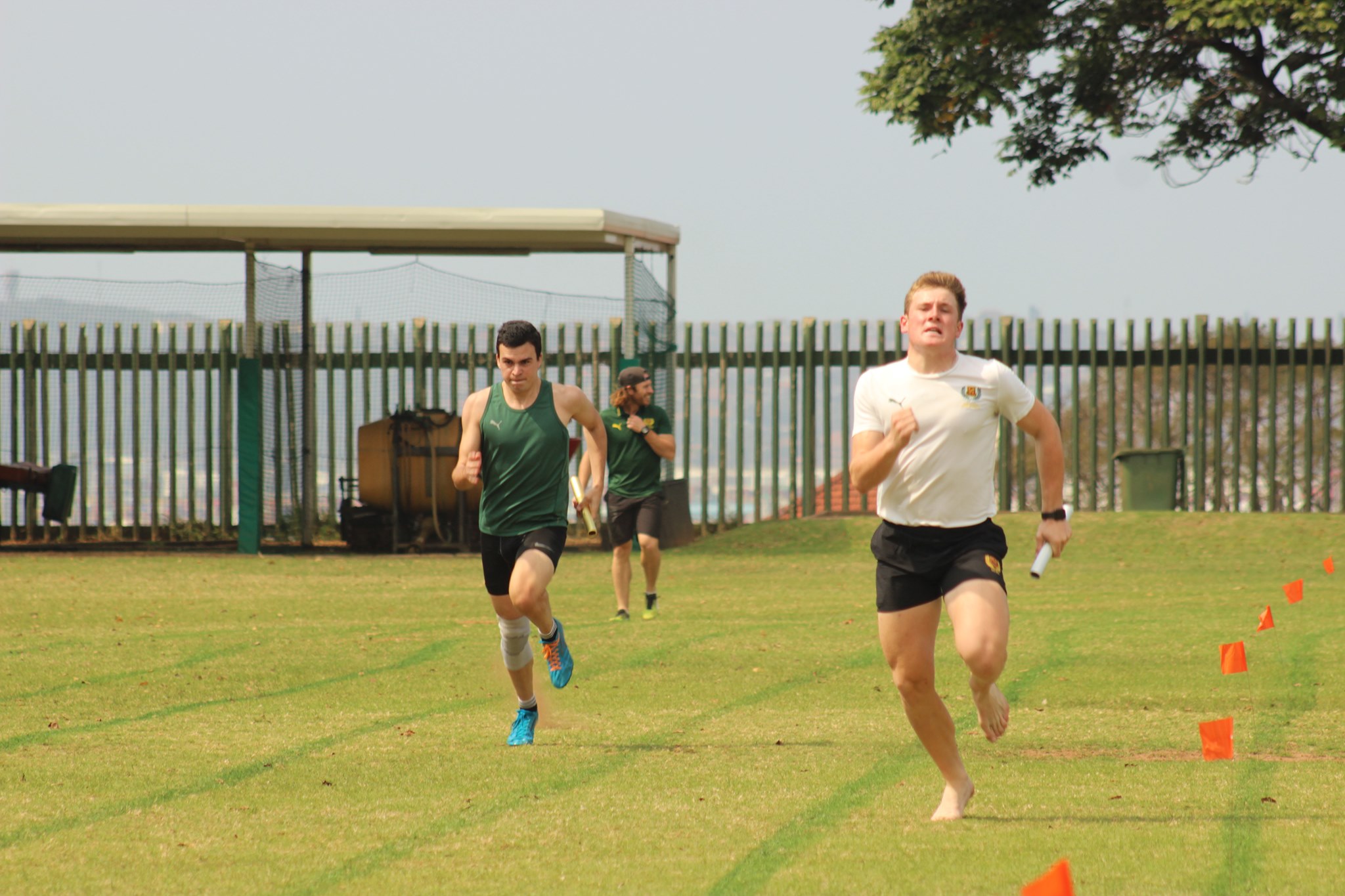 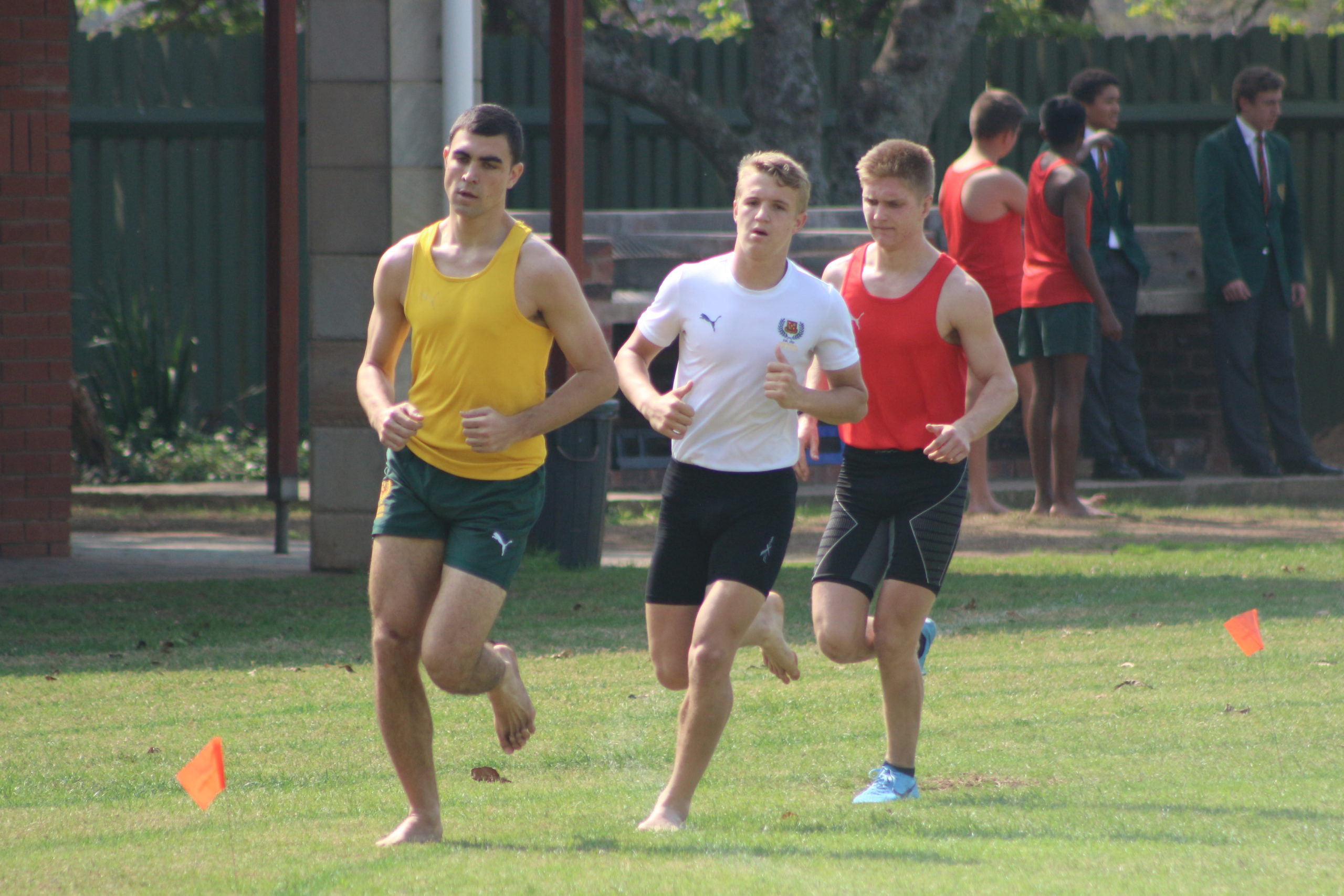 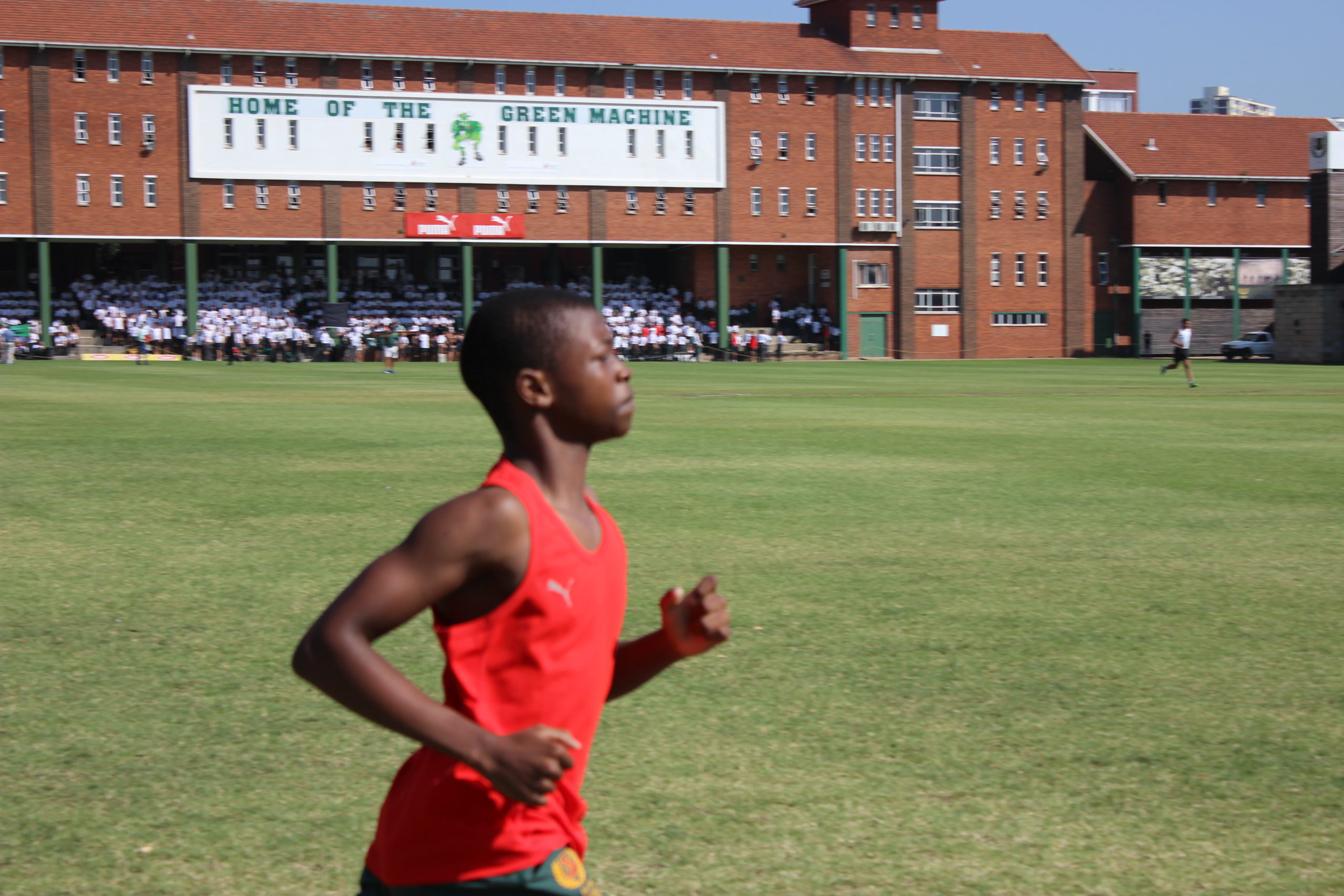 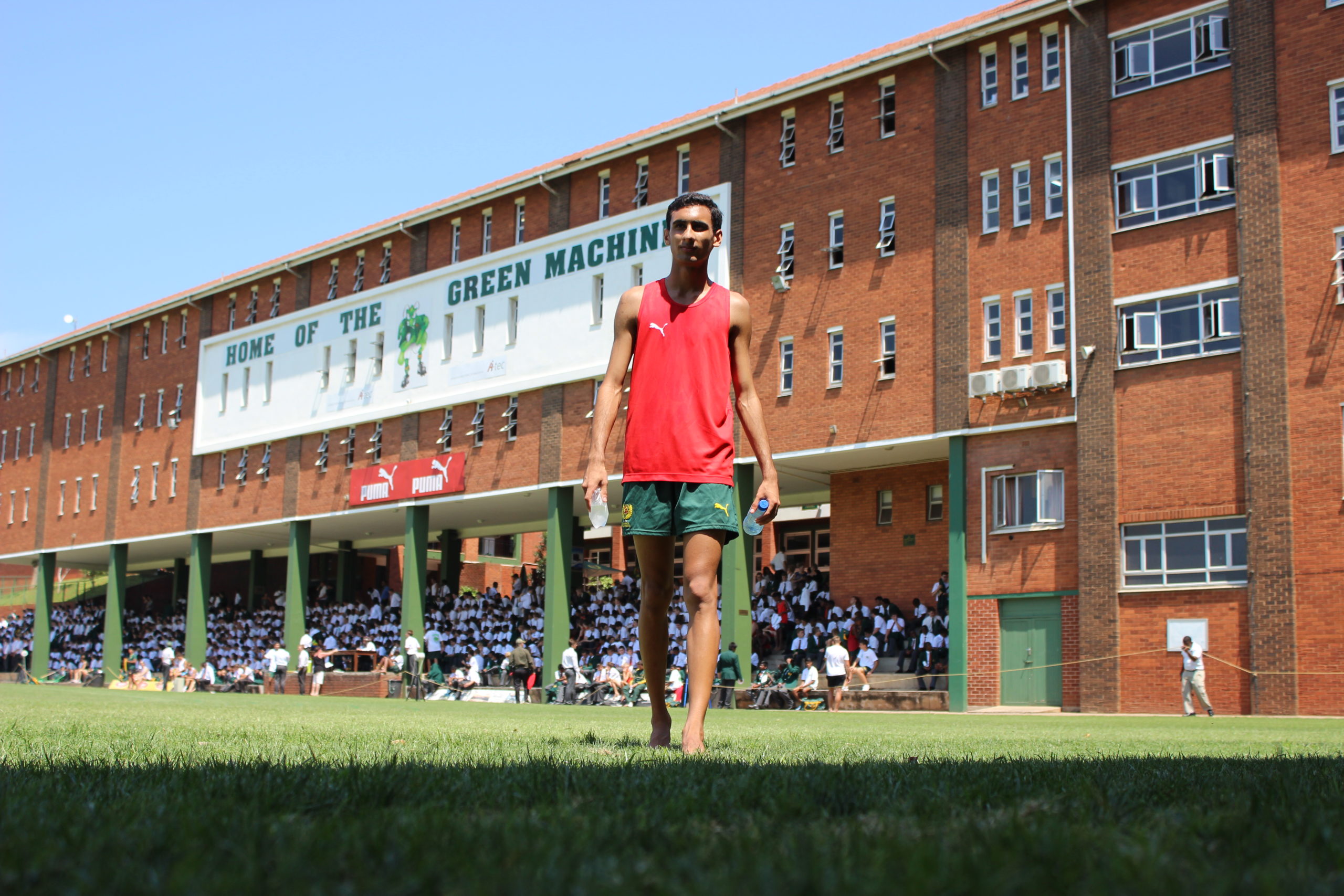 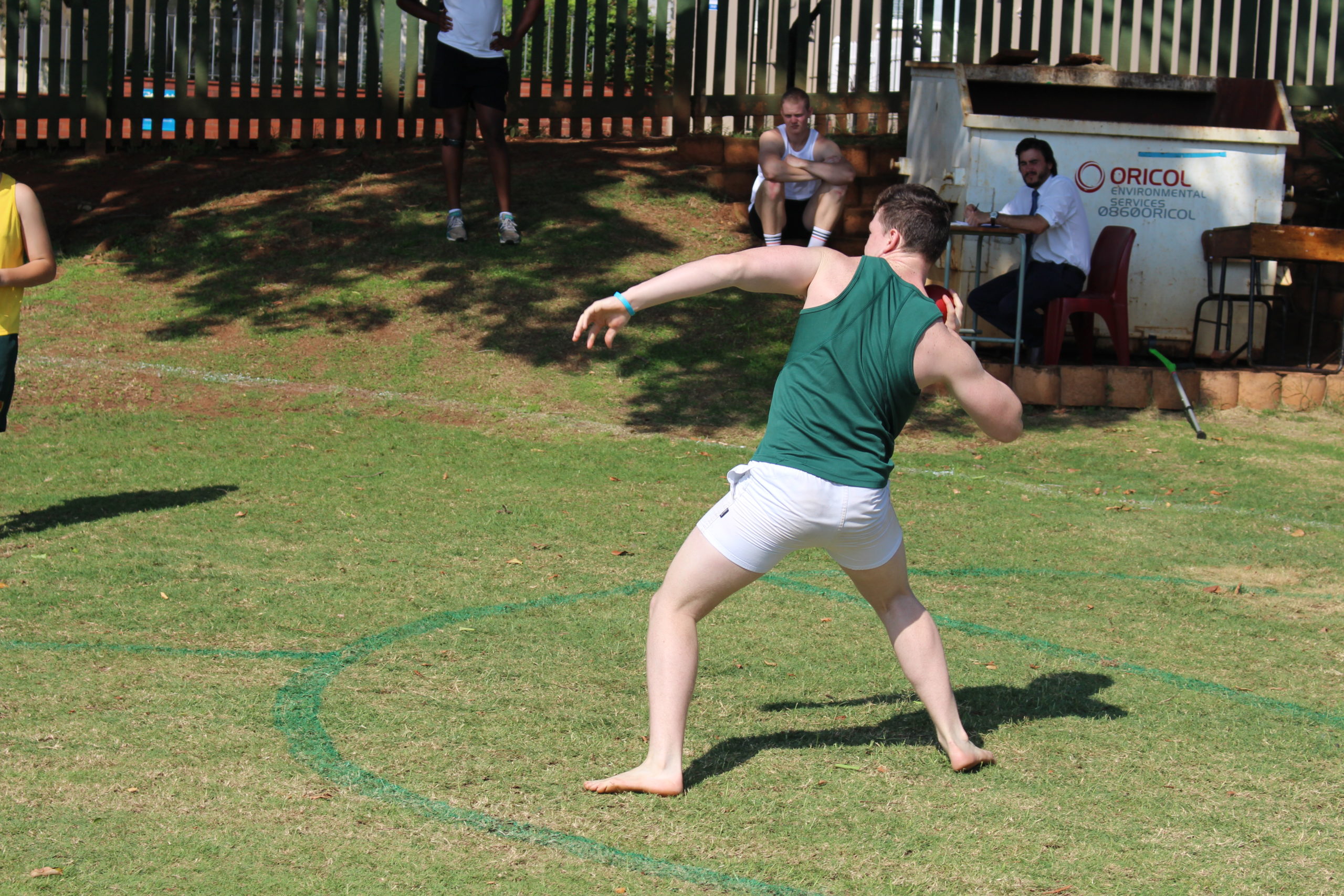