Chess is unanimously the best intellectual game ever invented. It originated in India before the 6th century and even though the format has changed slightly over time, the same tactical thinking is required.

At Glenwood, we have over 50 social players playing chess at break time and after school. Most of our chess players are academically inclined. Chess at Glenwood has been historically strong and we perform well against the other Durban schools. Chess is definitely an activity that learners should be encouraged to pursue as it holds so many advantages to their development, intellectually and socially.

Glenwood plays in the Durban league every year. There are many tournaments held and a there is a chess tour to Bloemfontein. We certainly have a full set of fixtures to keep the boys interested. 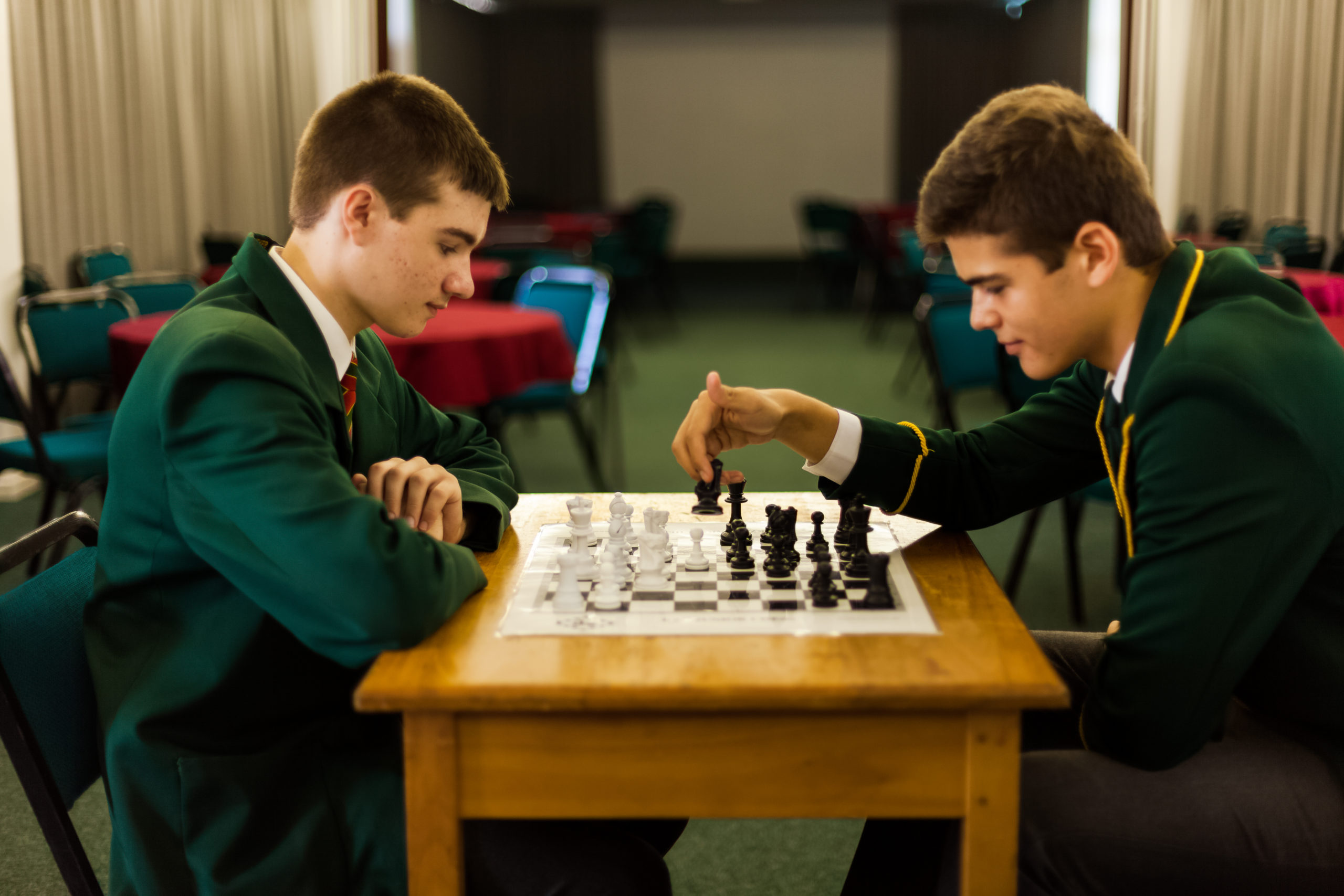 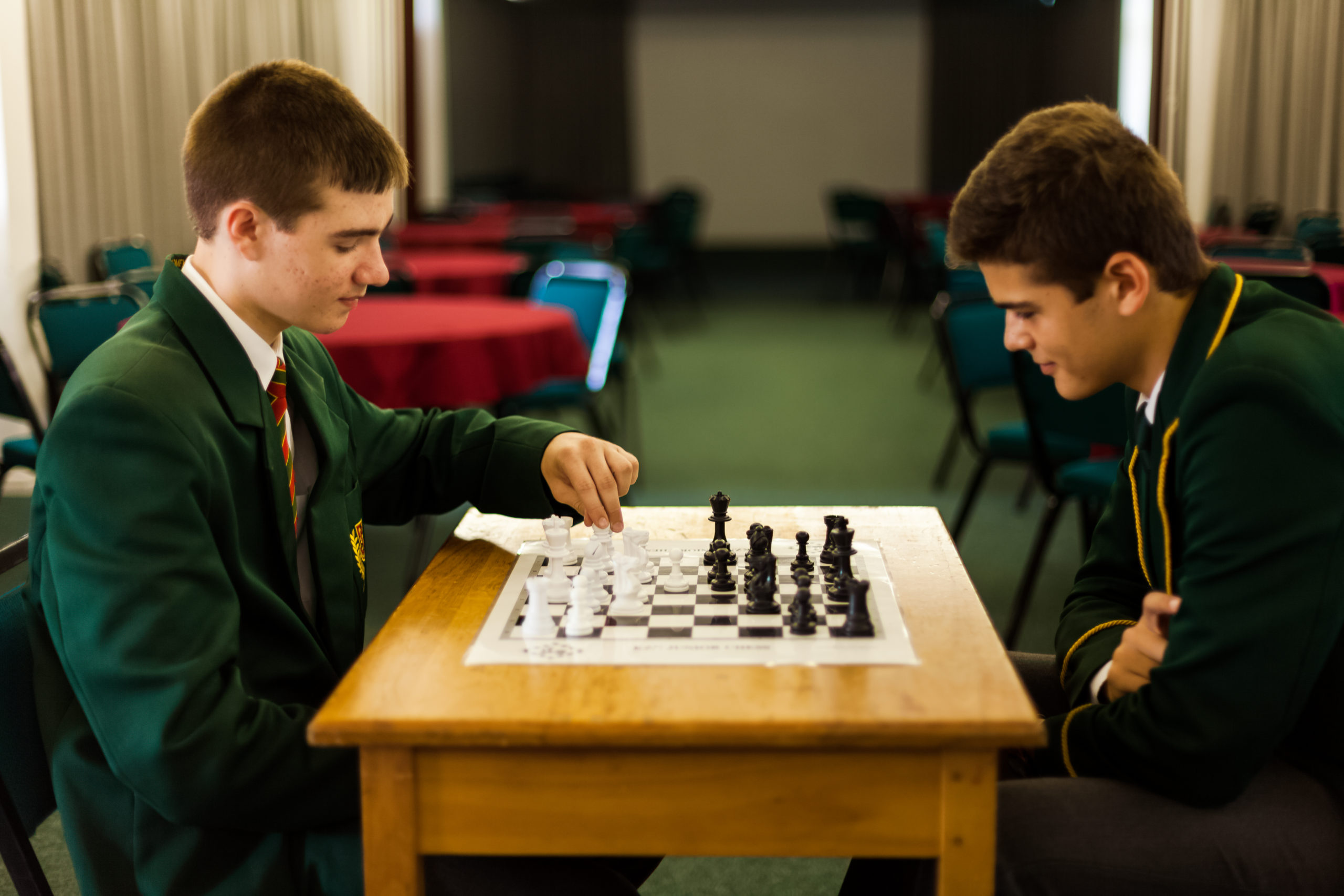 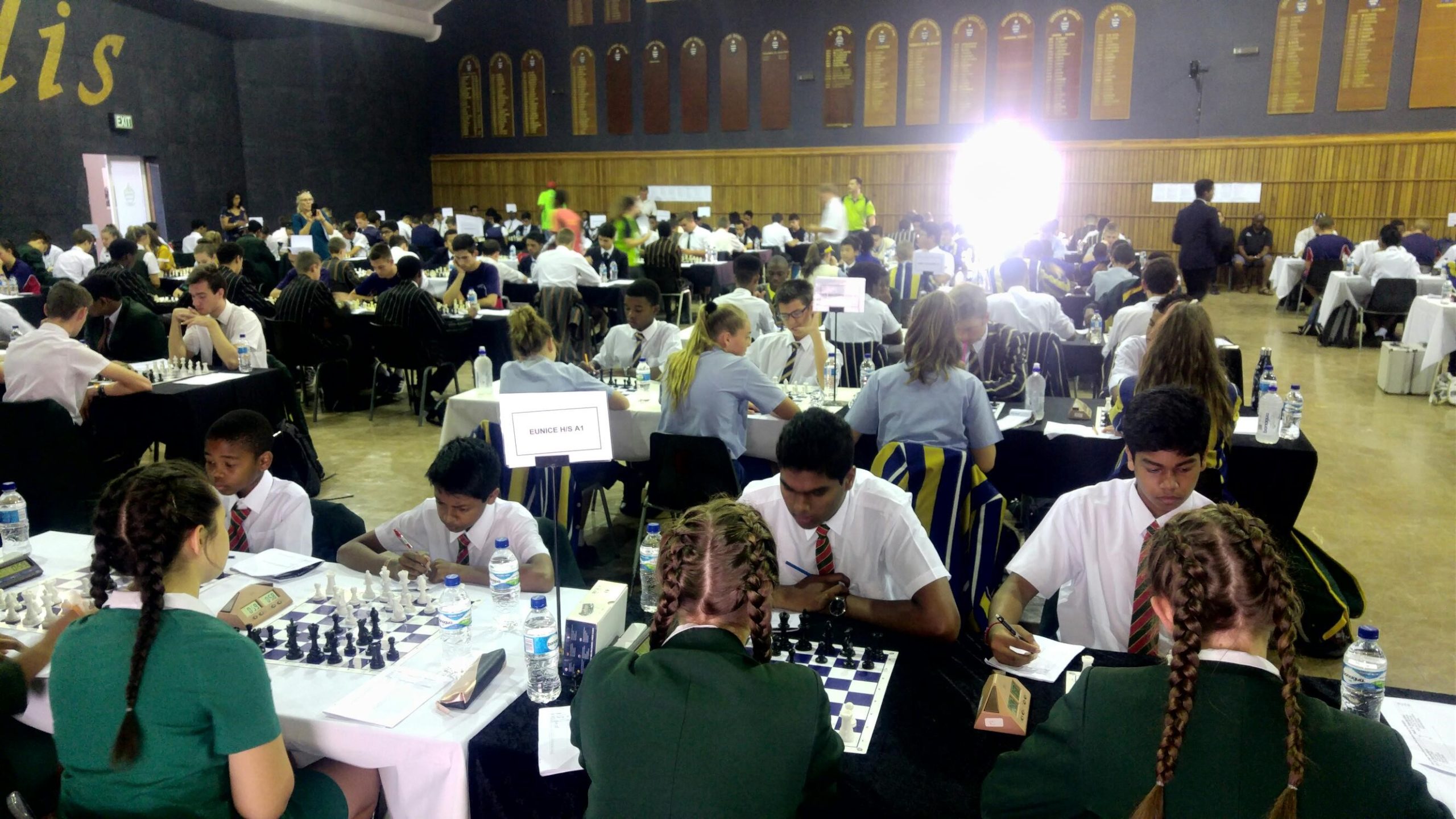