Cross Country is one of the major sports at Glenwood.
Glenwood has a long standing tradition of fine athletes and a record of outstanding performance over the years. For many years Glenwood dominated the Inter Schools’ League, the Durban and District League and, in recent years has been dominant in the USASSA Cross Country events.

On average 20 boys have been competing on a weekly basis. Cross country boys also participate in the tours to Grey College (Bloemfontein), Monument (Krugersdorp), Affies (Pretoria) and Framesby (Port Elizabeth). We have also become the first school to regularly attend trail running events and have run at Giba Gorge, Scottburgh (Rocky Bay), and the night event at Hilton. 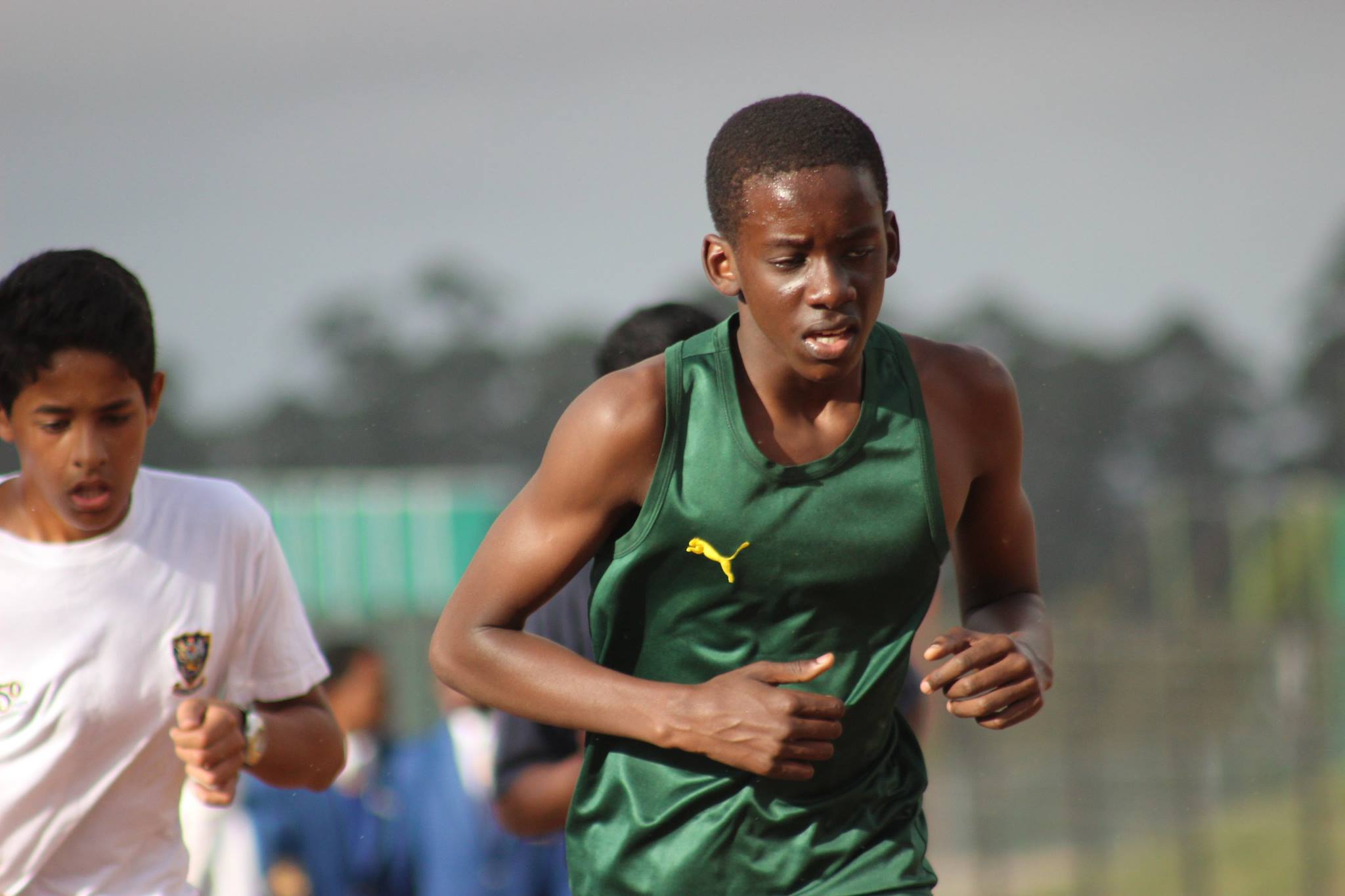 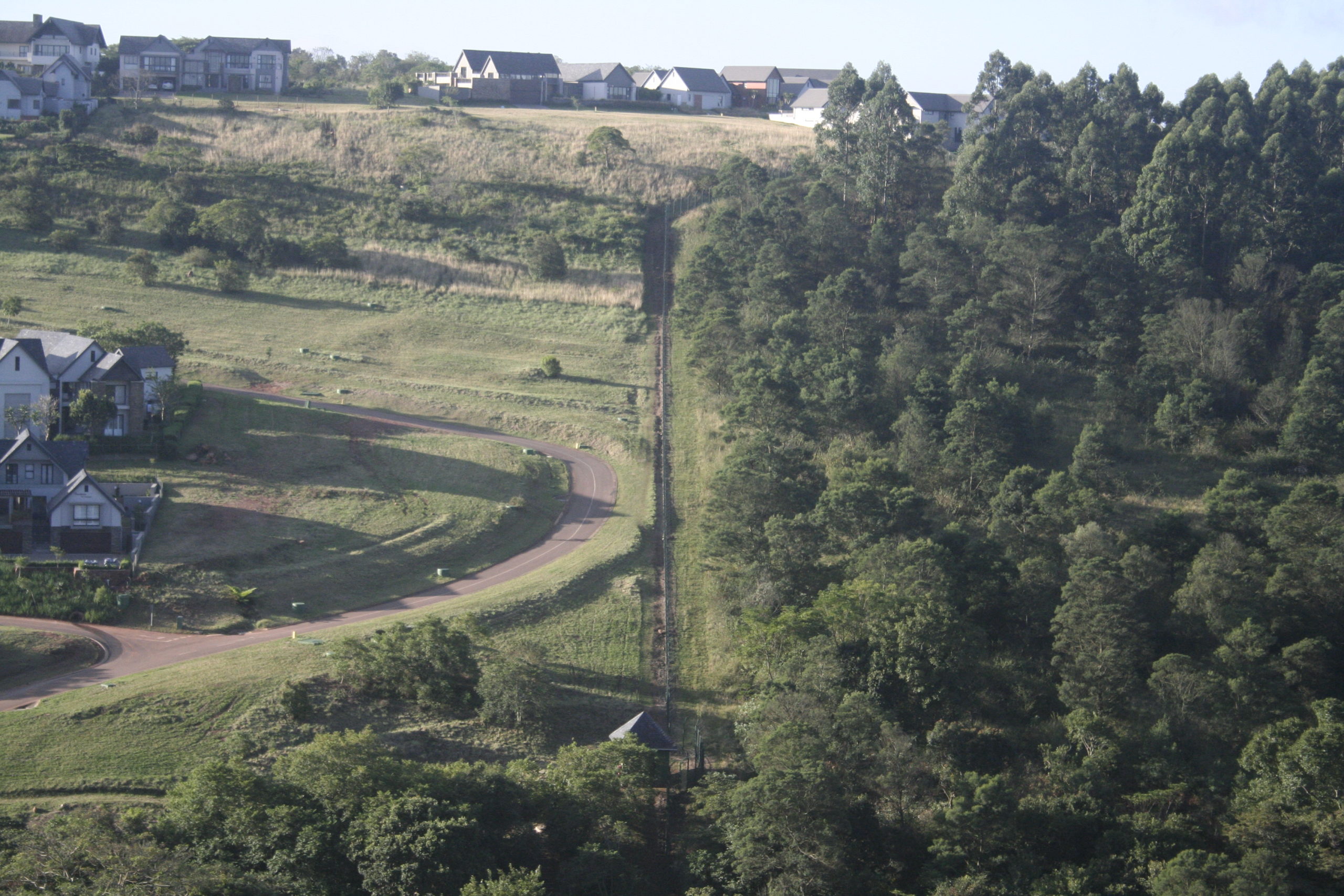 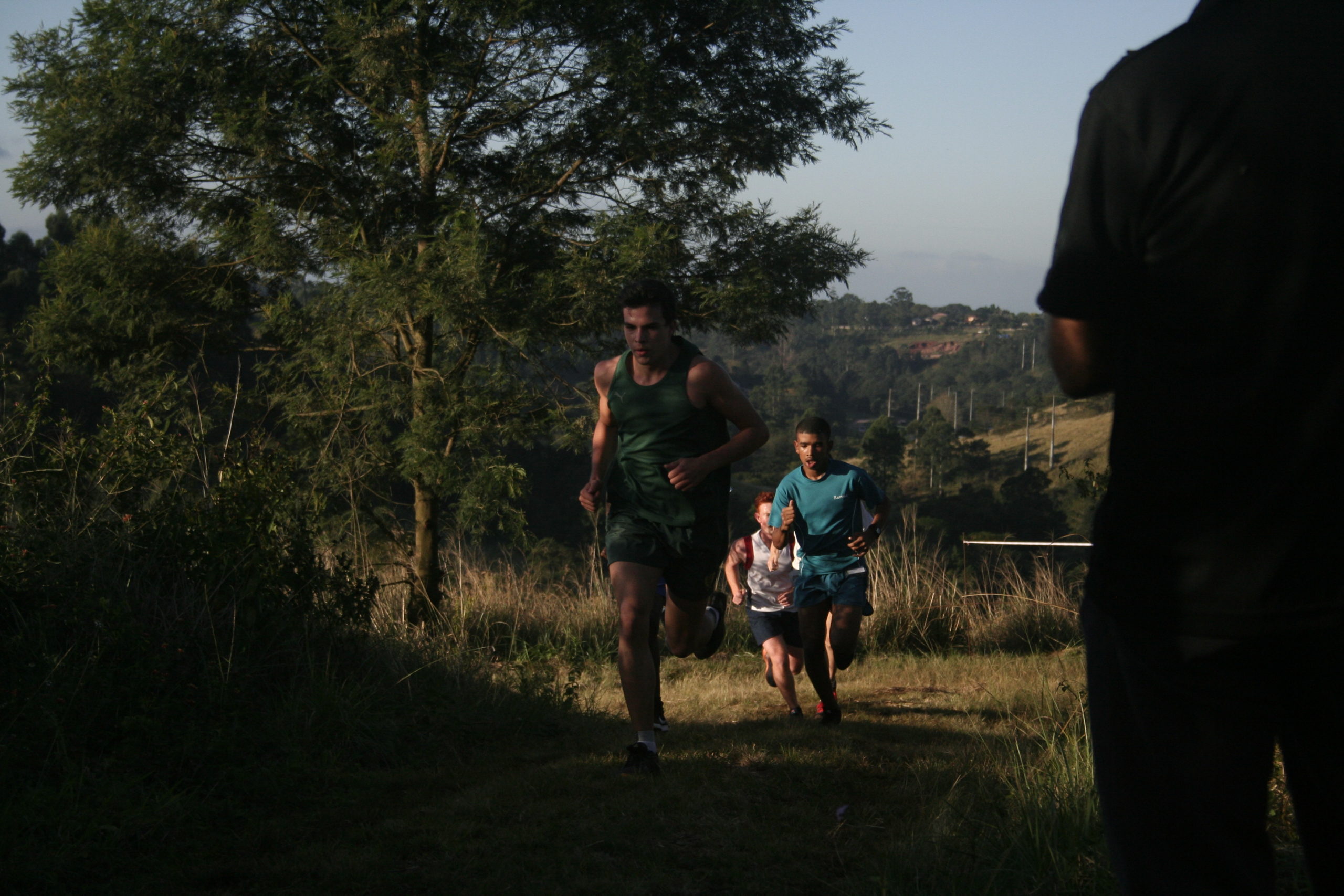 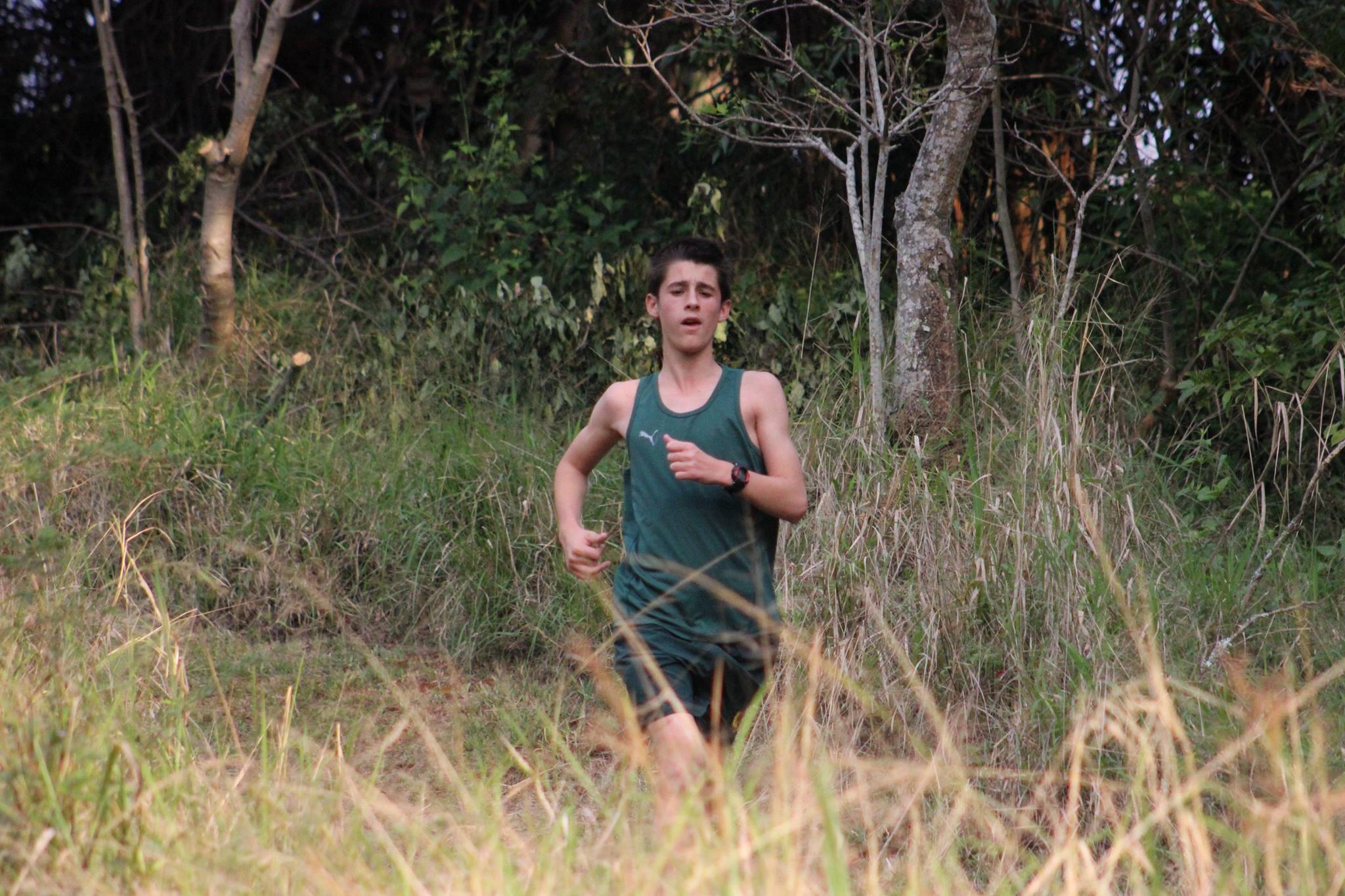 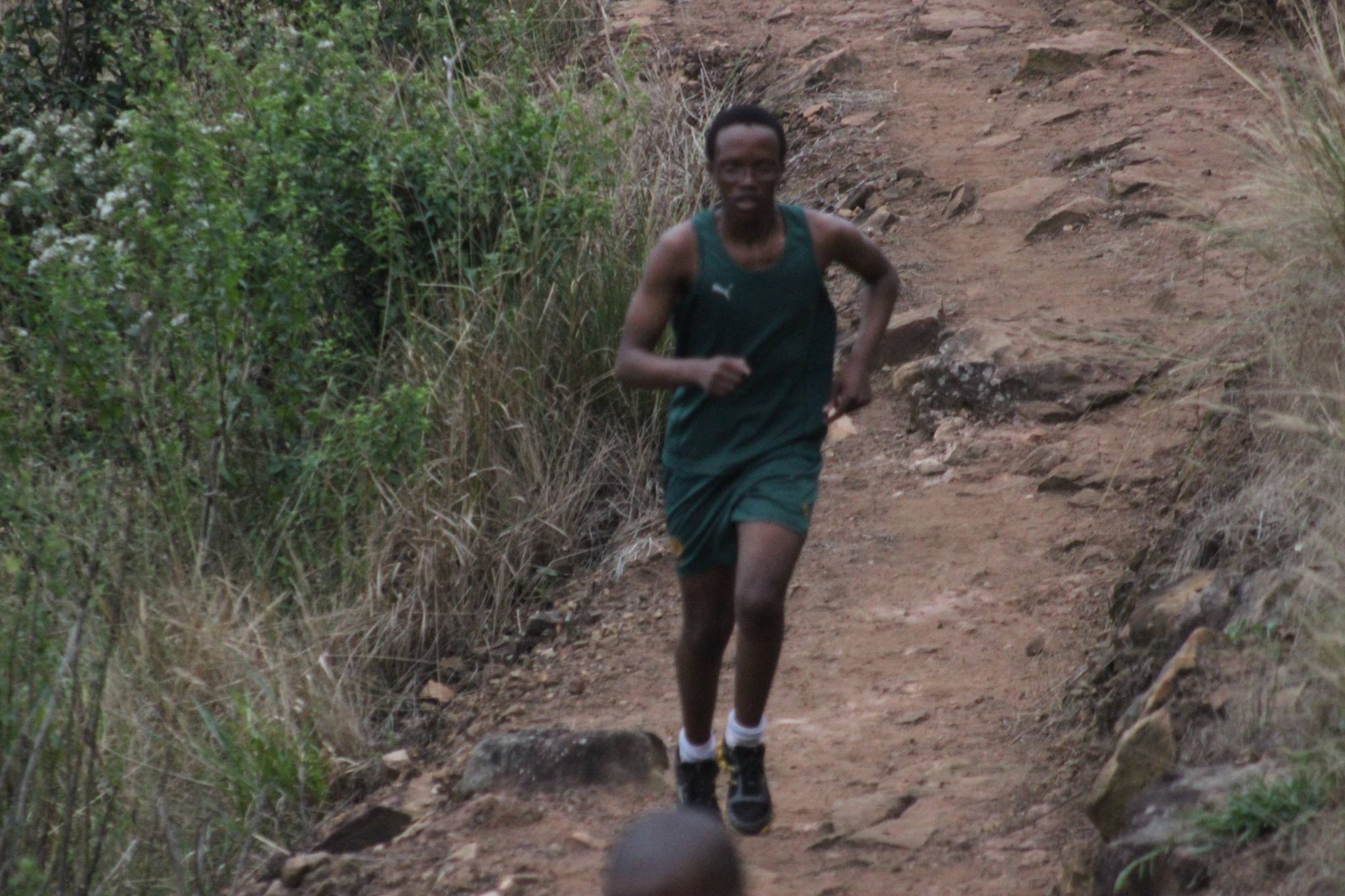 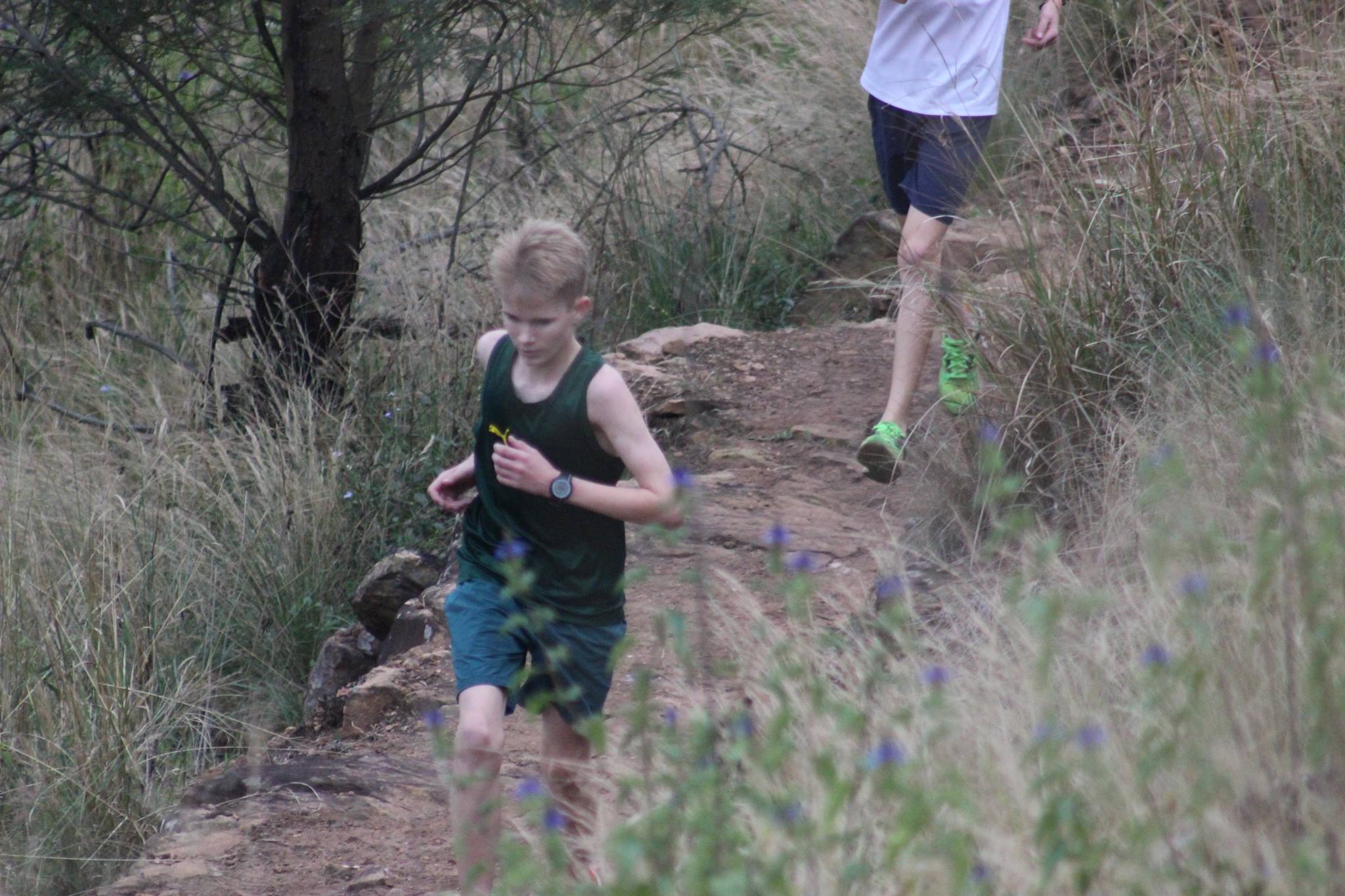