Glenwood Hockey has a proud tradition of producing South African Schools representatives since 1960.

Our most notable SA Schools Representatives are Mike Madsen (64-68), Paddy Madsen (71-72), Trevor Madsen (73-75) and dual Olympian and current New Zealand Assistant Men’s Coach Greg Nicol (91-92). Our most recent success is Shanyl Balwanth(2002). Shanyl is currently part of the South African Men’s side and was part of the Beijing Olympics squad of 18.

Glenwood’s hockey programme was given a tremendous boost with the acquisition of our brand new Tiger turf facility in 2008. It is currently the only turf of its kind in South Africa and one of the few schools to boast a water based facility. This facility is able to host international hockey games and also consists of a clubhouse with dual change rooms with shower facilities.
The South African Men’s Olympic side, South African U21 and South African Girls U18 side have all played against international opposition at our facility. 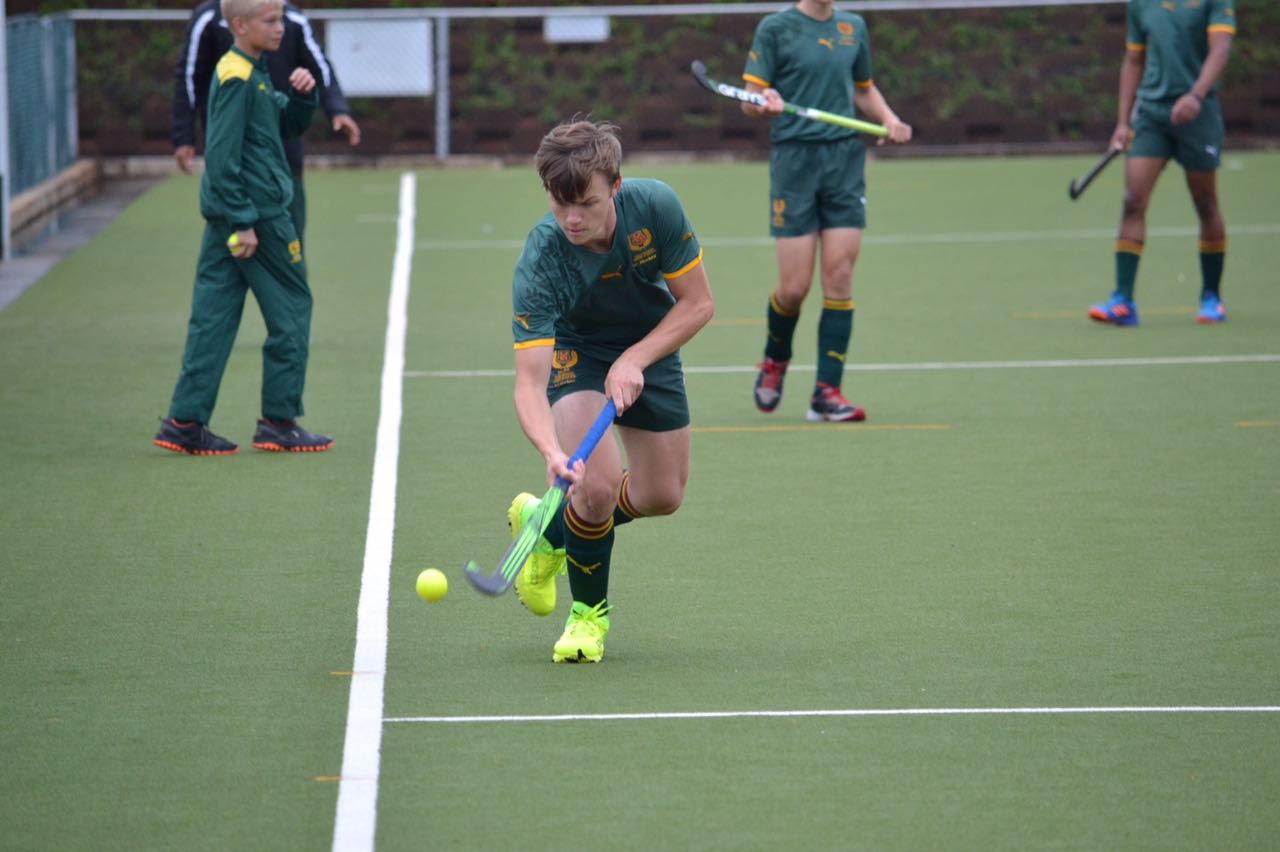 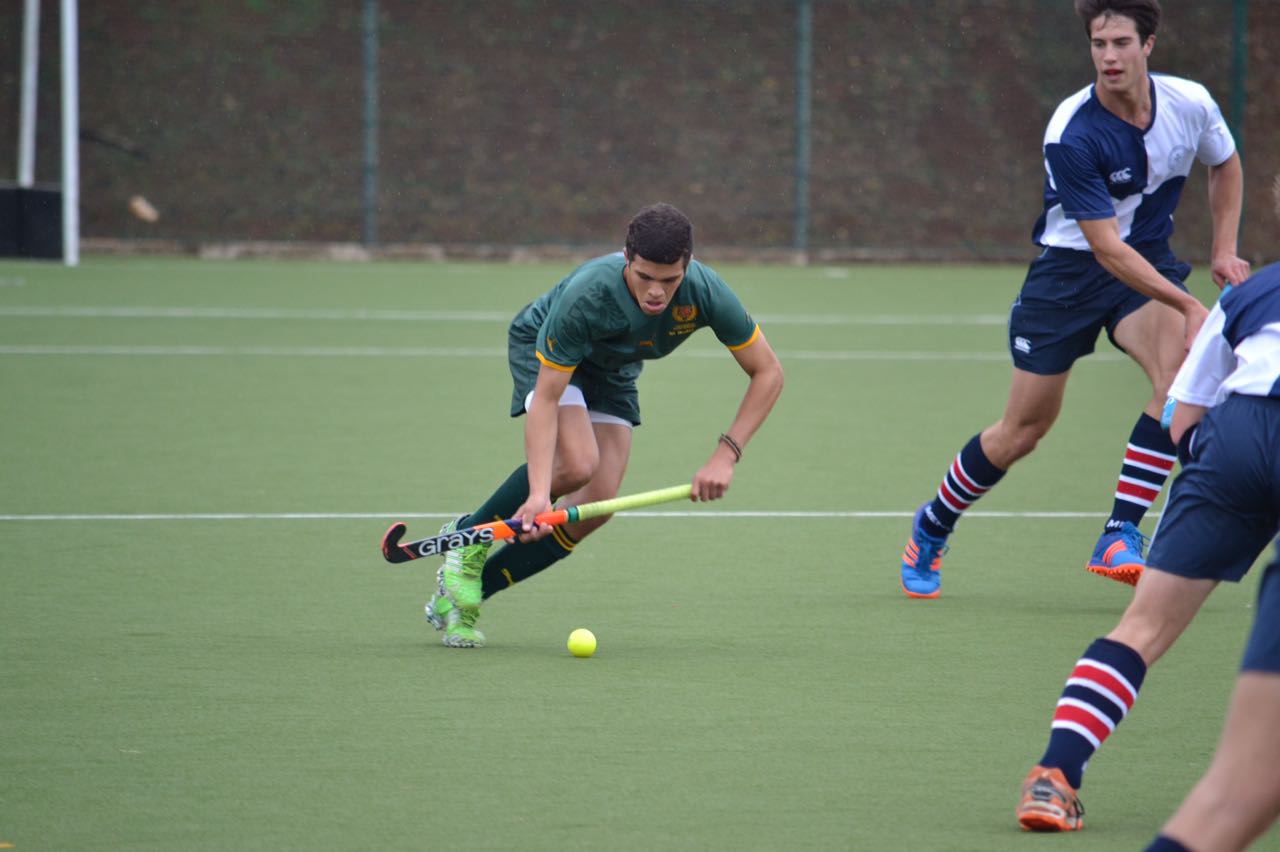 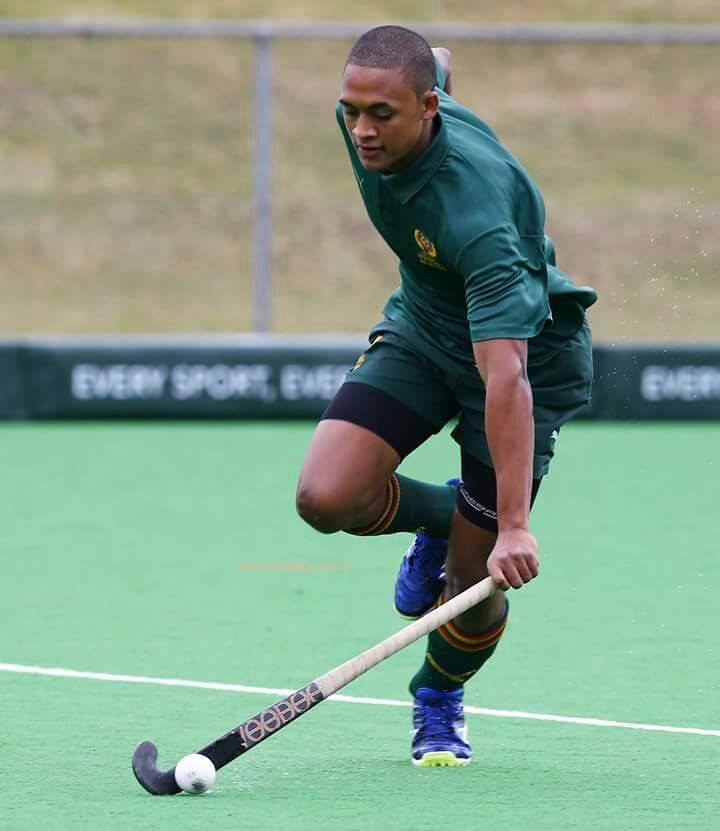 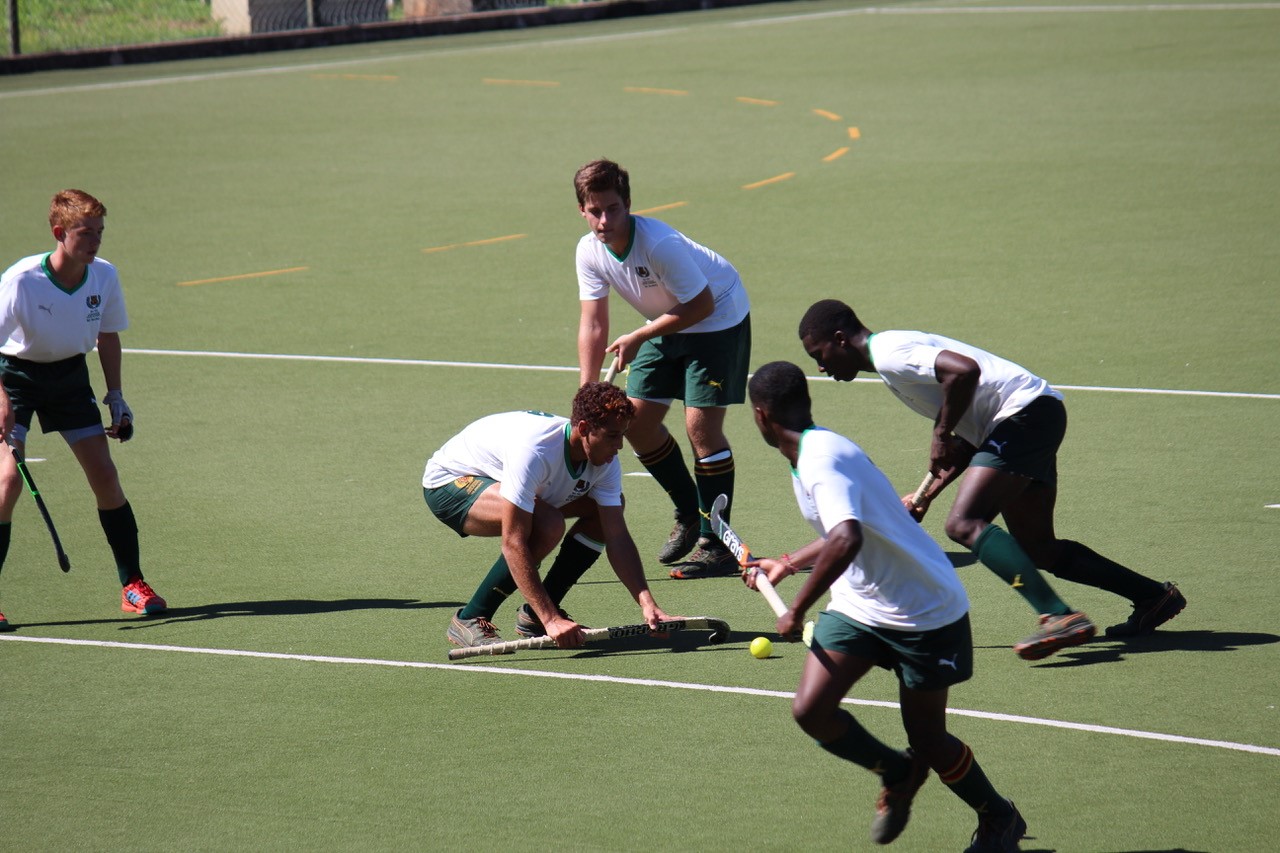 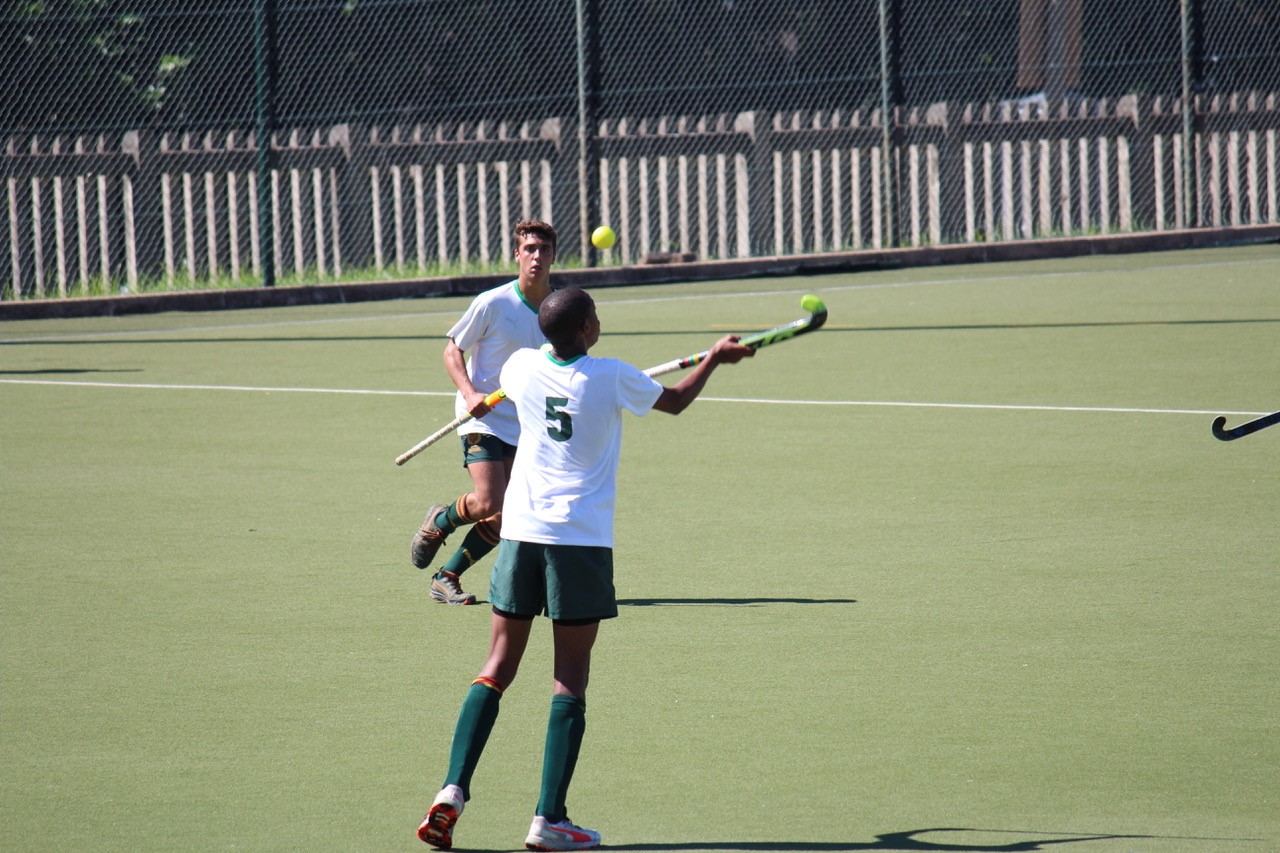 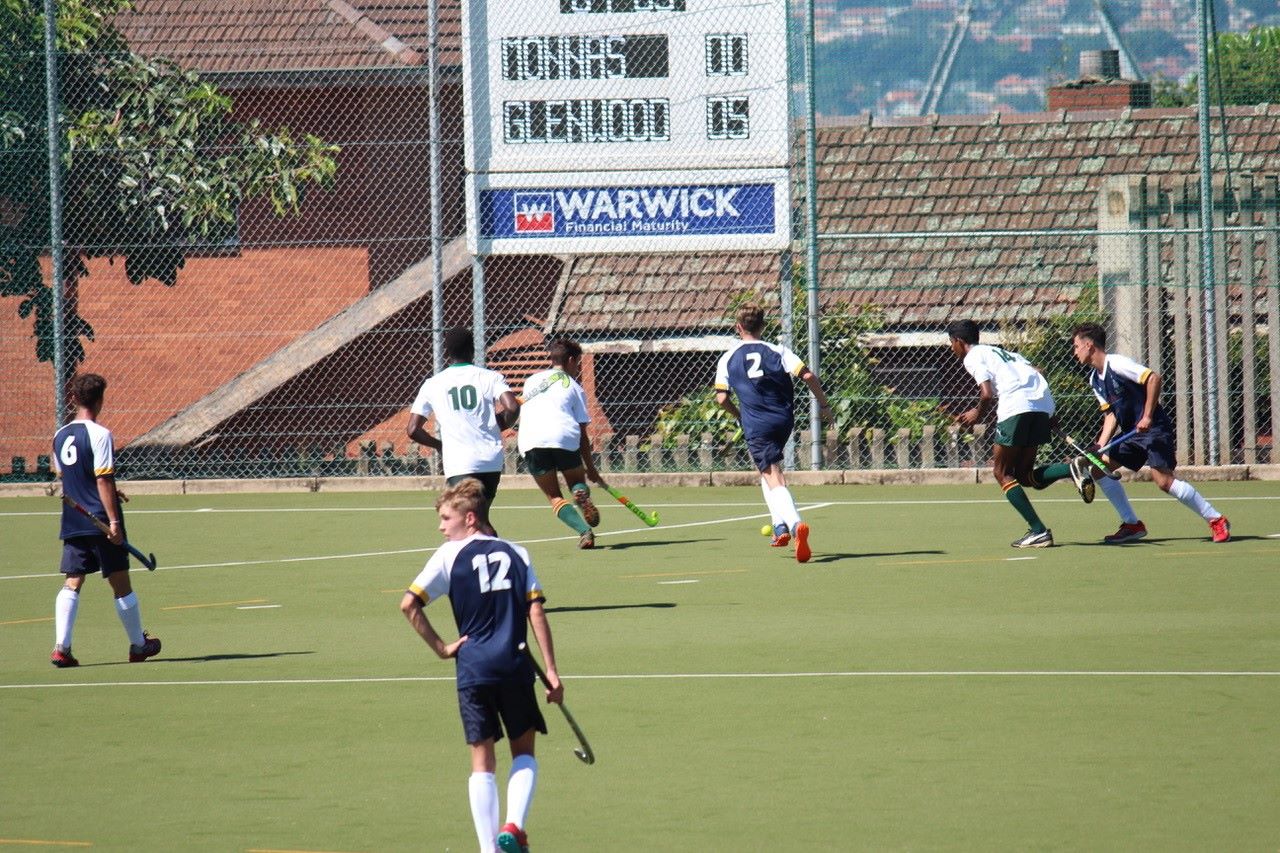