Glenwood has had a rich history of producing top footballing talent with players such as Dylan Shepard and Wade Du Plessis receiving full international honours for South Africa. Clive Barker, one of our country’s greatest coaches, is also an alumnus of the school.

From 2015 this rich history has been complemented by the introduction of a partnership between AmaZulu FC and the school with the intended goal of producing players good enough to play in the UEFA Champions League.
The partnership encompasses all levels of the game where even grassroot footballers at the school can get skills development 3 times a week, whilst the elite players receive up to 14 sessions including all components of professional sport. All soccer players in the school have the opportunity to play in all four terms with the school teams playing as many as 30 games in each age group. 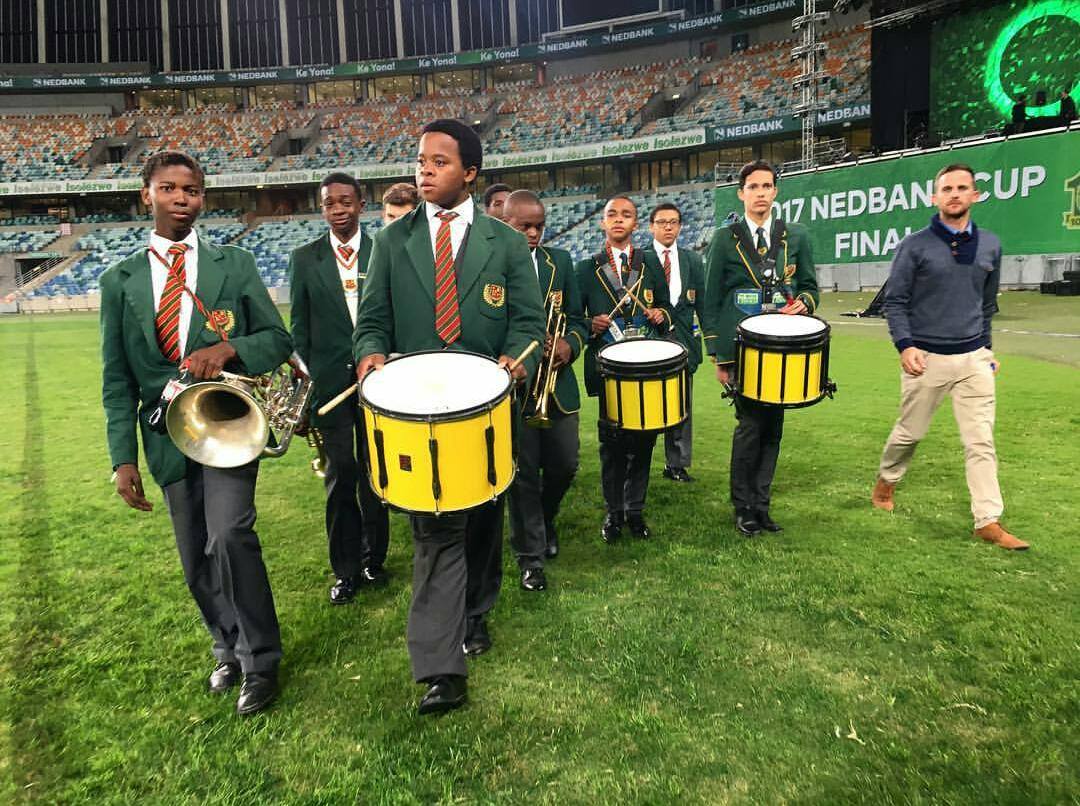