Squash is a relatively recent addition to Glenwood’s extensive extra-mural programme. From humble beginnings in 1973 the Glenwood squash team has emerged as the dominant team in KwaZuluNatal Schools’ squash and one of the best in South Africa.

During the First Term, the top 6 players from the school travel to Bloemfontein annually to compete in the St Andrews FNB Squash Festival where a large number of the top boys’ squash teams come to compete. It is an event that allows boys to measure themselves against the best in the country and gives them a glimpse into the level at which the competition will be if they wish to claim a spot on the South African Schools Squash Team. On their return from the Festival the top eight boys take part in a Super 8 Squash Tournament that incorporates schools such as Kearsney; Michaelhouse; Hilton College; Pietermaritzburg College; Westville Boys High; Durban High School; St Charles and even Epworth who are the top girls’ school in KwaZulu Natal if not the country.

In the second term, the Inter Schools Squash League begins and smaller teams of four boys compete in the A, B and C division of the League. This League gives a larger number of boys an opportunity to play and meet outside opposition from schools around the province. During the course of the year, Glenwood also competes against varies touring teams as well as also going on tours of which Grey College in Bloemfontein is a favourite and one which creates an opportunity for the greatest amount of boys to compete on one specific day. 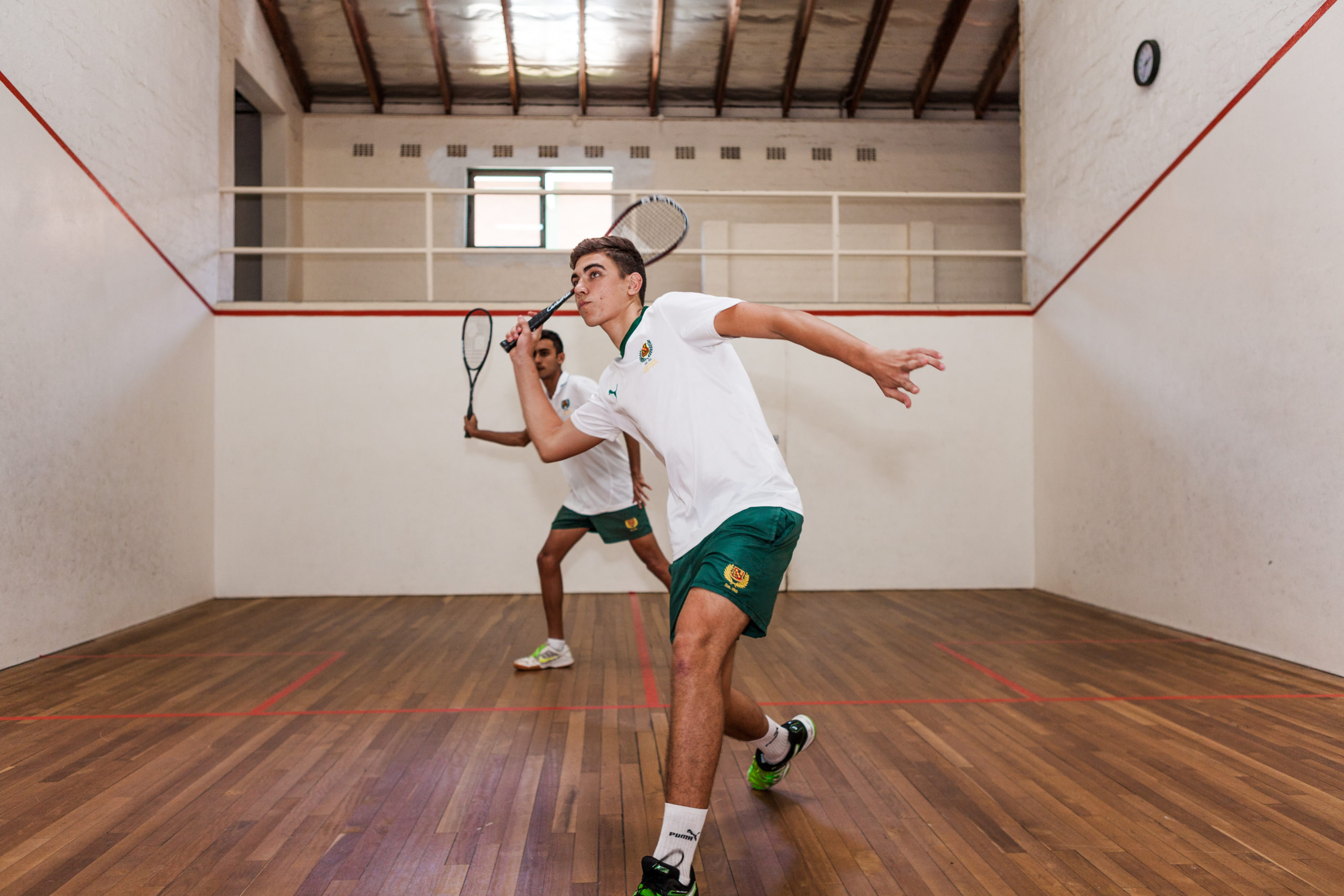 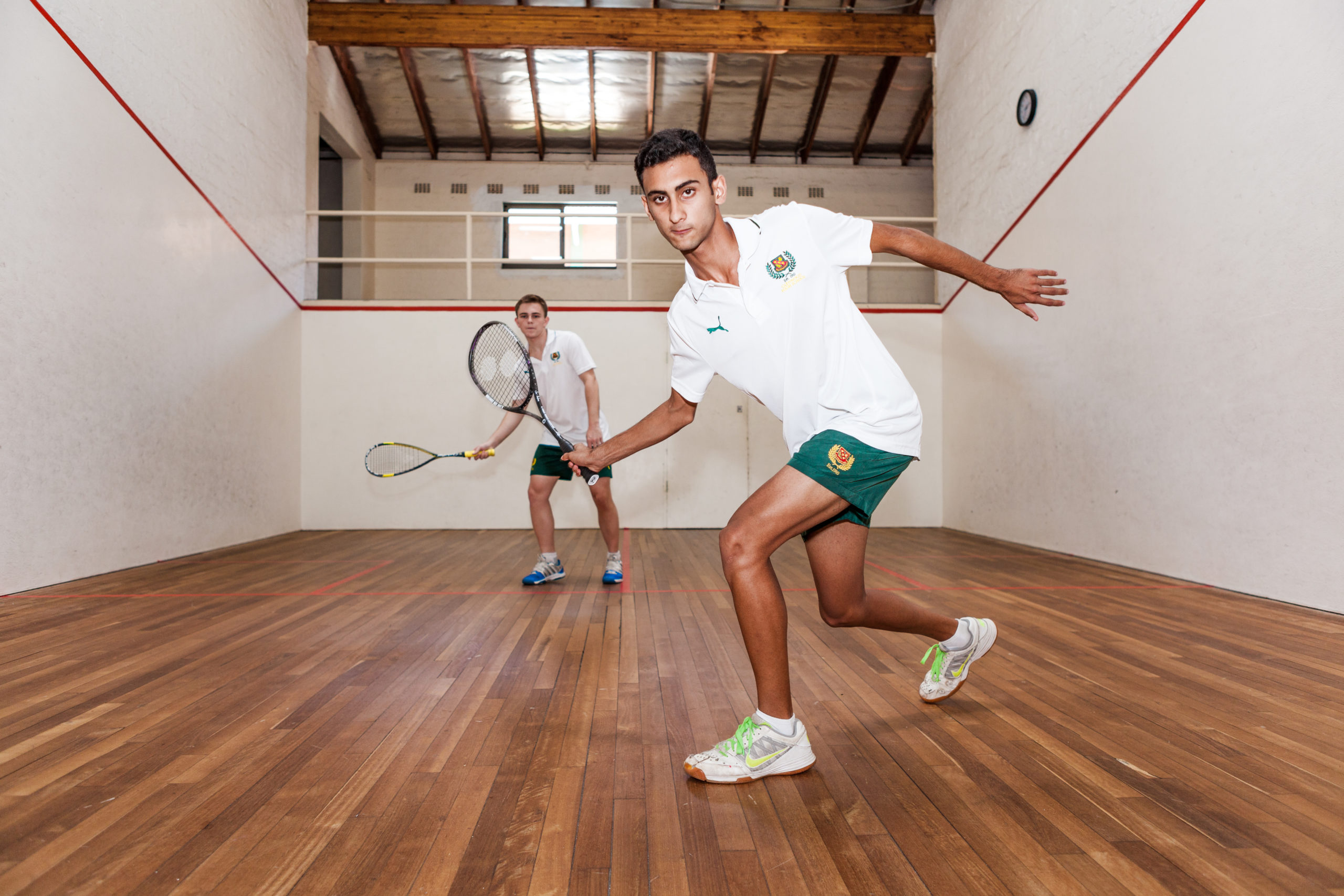 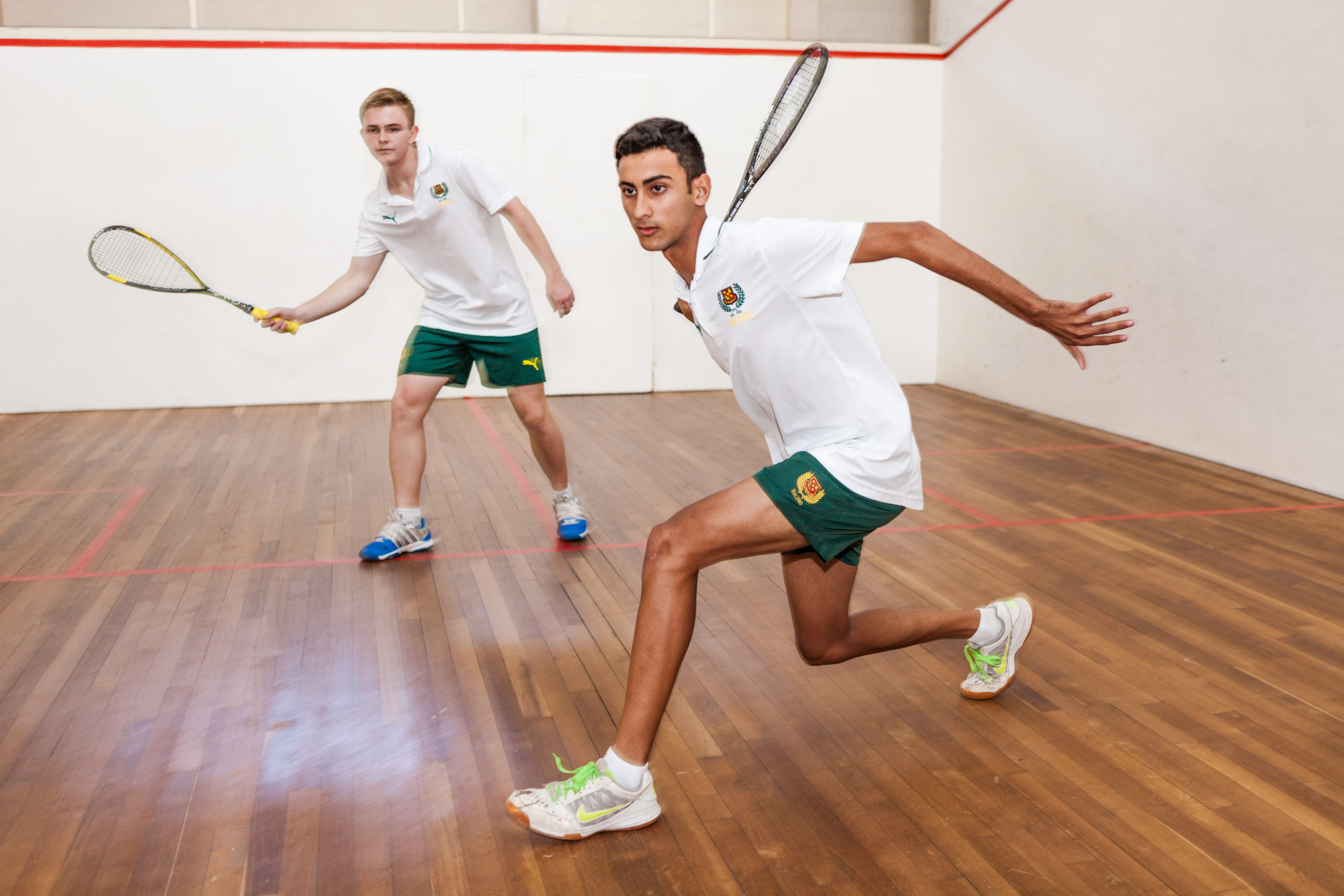 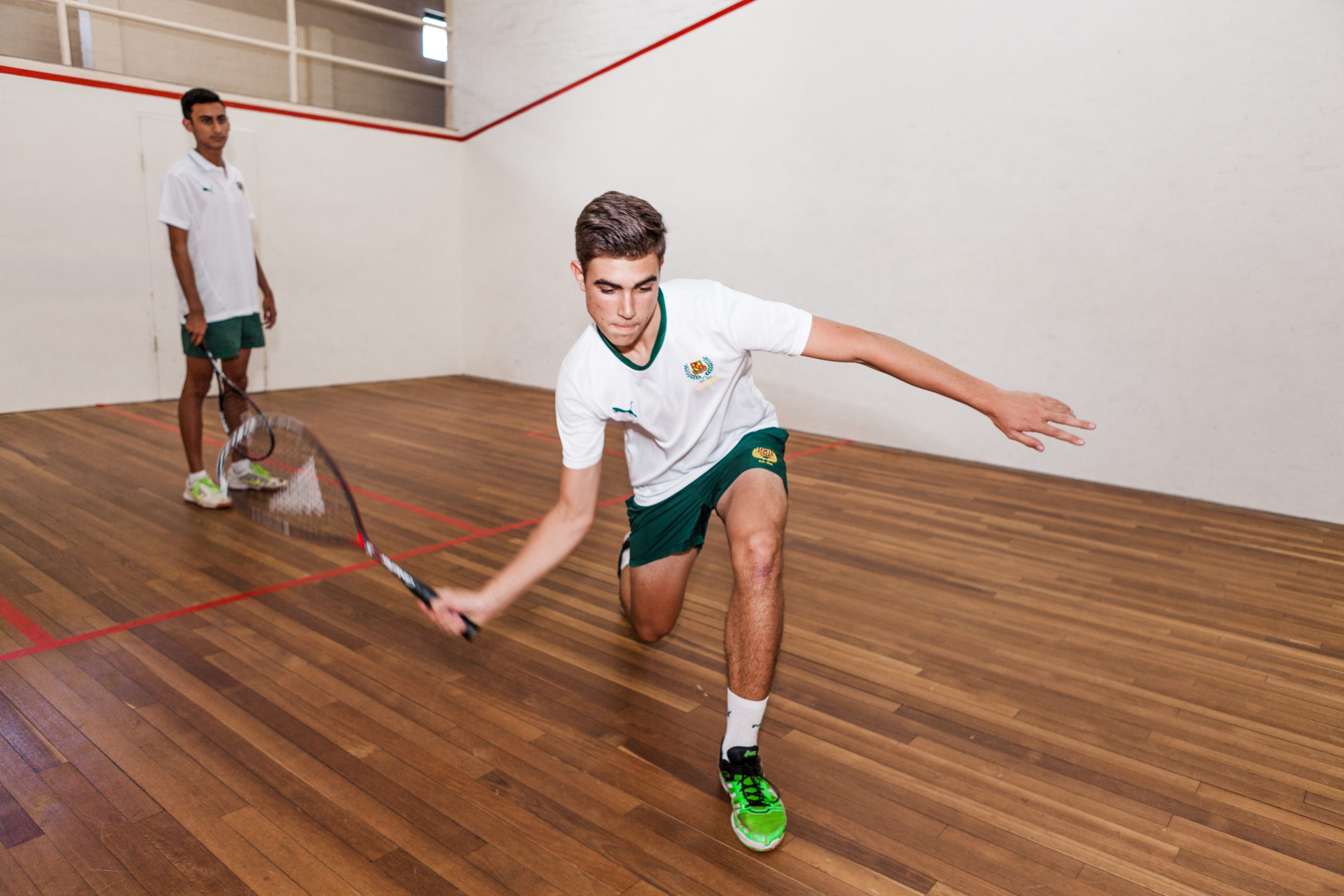