Swimming is one of Glenwood’s major sporting codes as well as one of the oldest. Some of the Inter-House trophies date as far back as the early 1930s. Glenwood has produced numerous provincial as well as national swimmers and has even been represented at the Barcelona Olympic Games in 1992.

The school has been most fortunate to have secured the services of one of the country ’s most respected and successful coaches, Mr Graham Hill, who has produced swimming sensations such as Terence Parkin, Melissa Corfe and more recently Olympic gold medalist, Chad le Clos.

Training takes place all year round in our heated swimming pool. The first major gala takes place near the weekend of the Midmar Mile where the team competes in the annual Alan Burt Top 10 Schools’ Gala. The swimming team also competes in the annual Westville Invitational Gala. Both of these galas host the best boys’ swimming schools from Gauteng, the Free State as well as KwaZulu-Natal.
The Inter-House Championship and Relay Galas are swum earlier in the season in order to be used as an indicator for team selection, particularly for the D&D Gala.
The swimming season comes to an exciting conclusion at the Durban and Districts Gala. On the evening of the gala, our swimmers give their very best and always achieve some pleasing results. 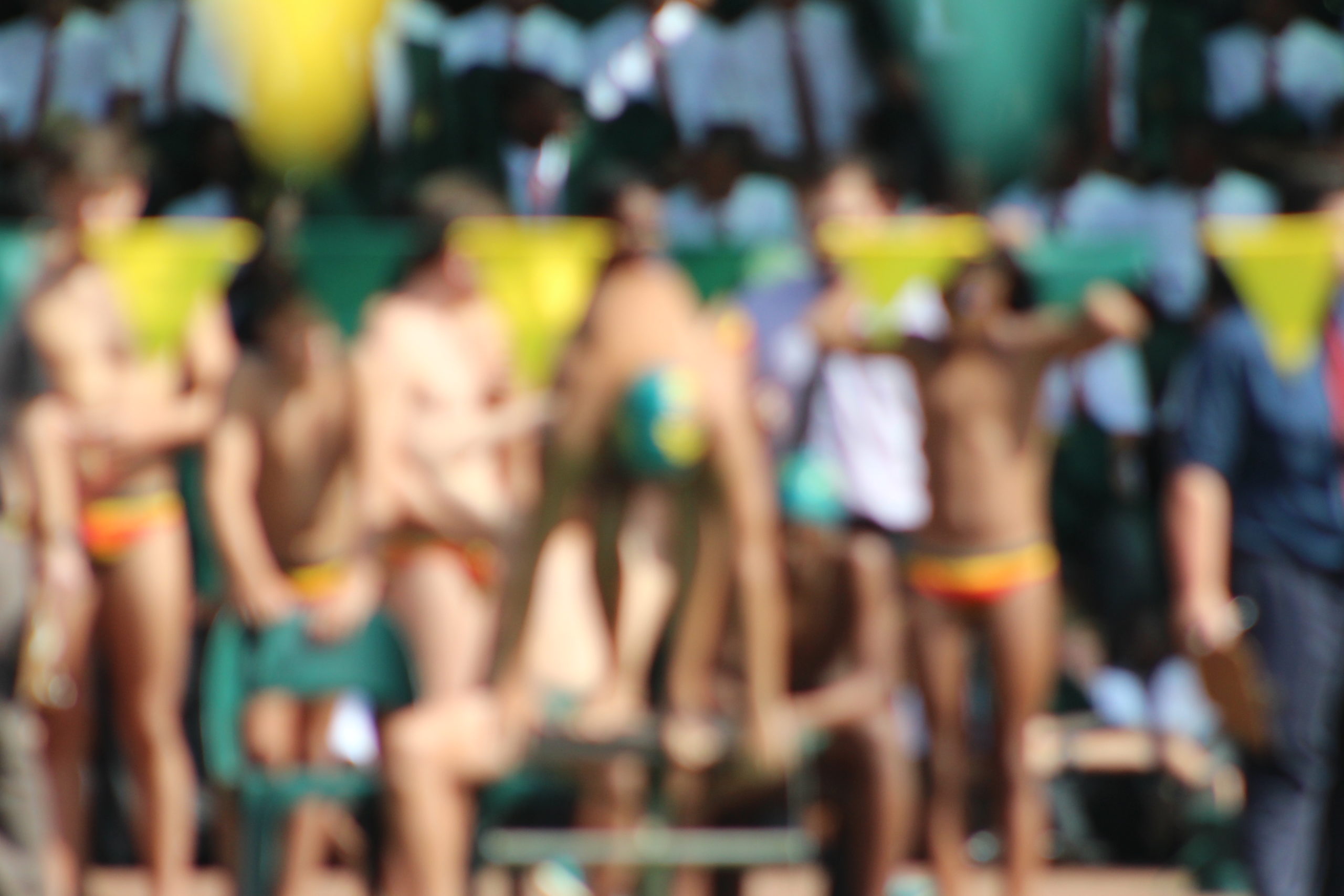 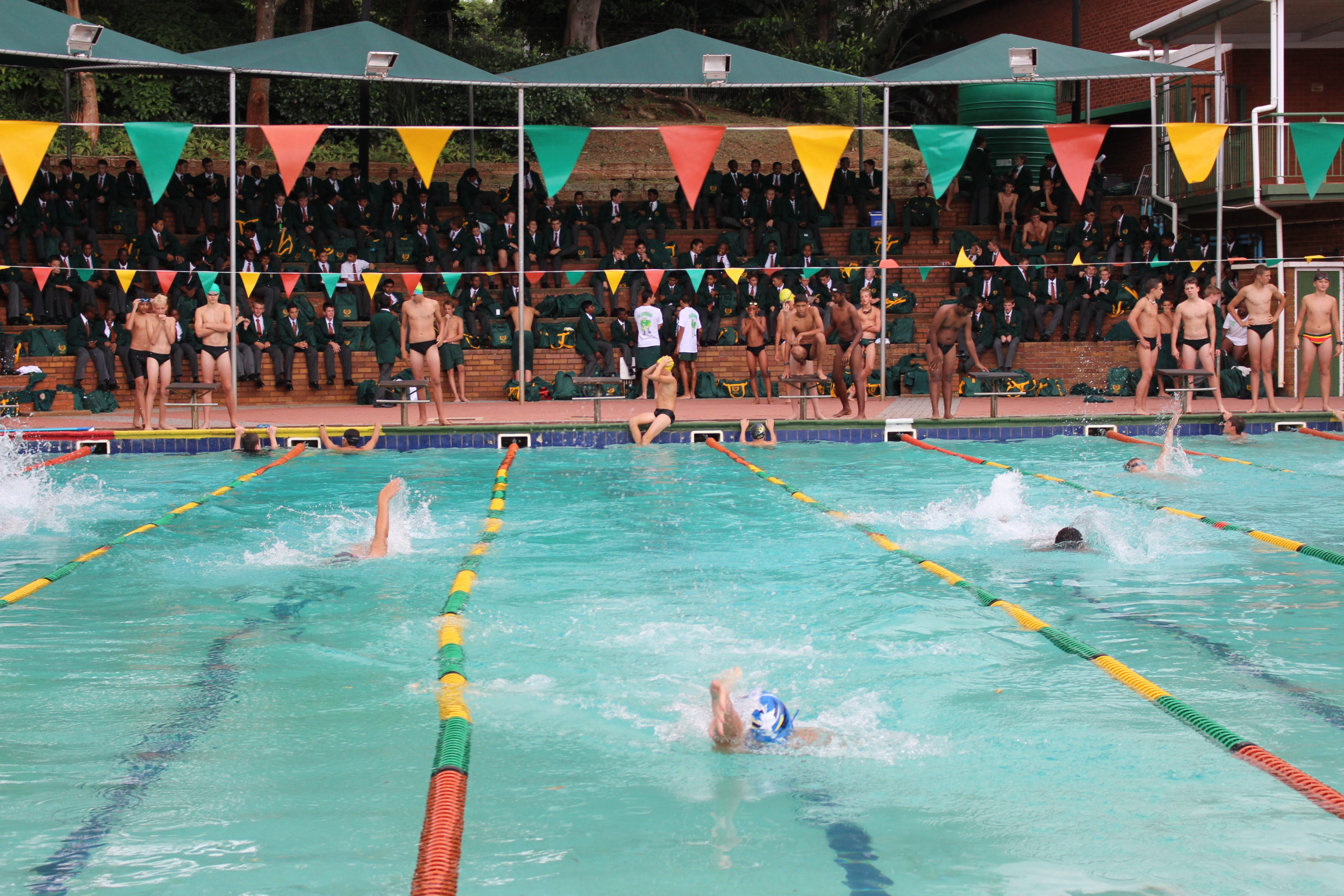 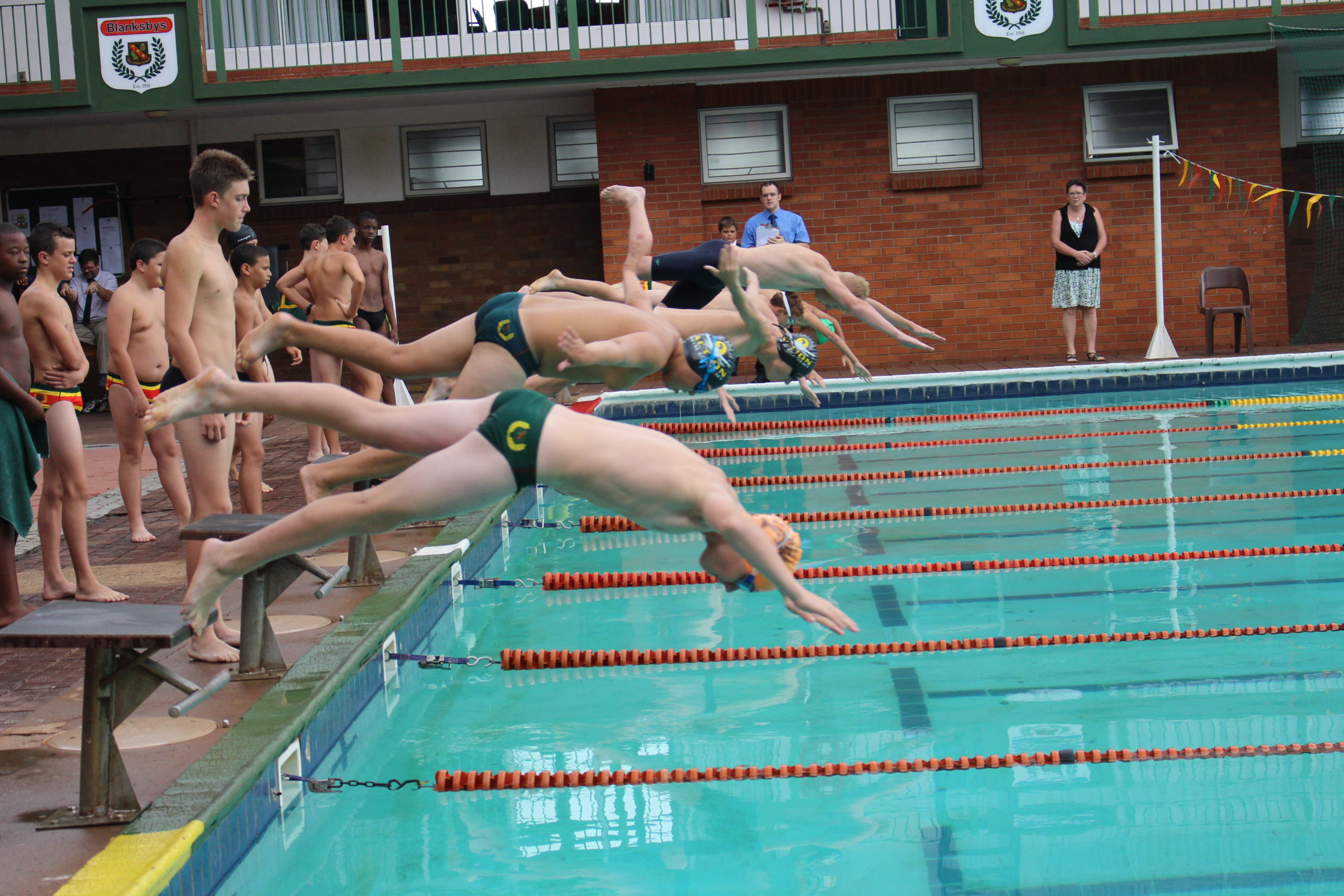 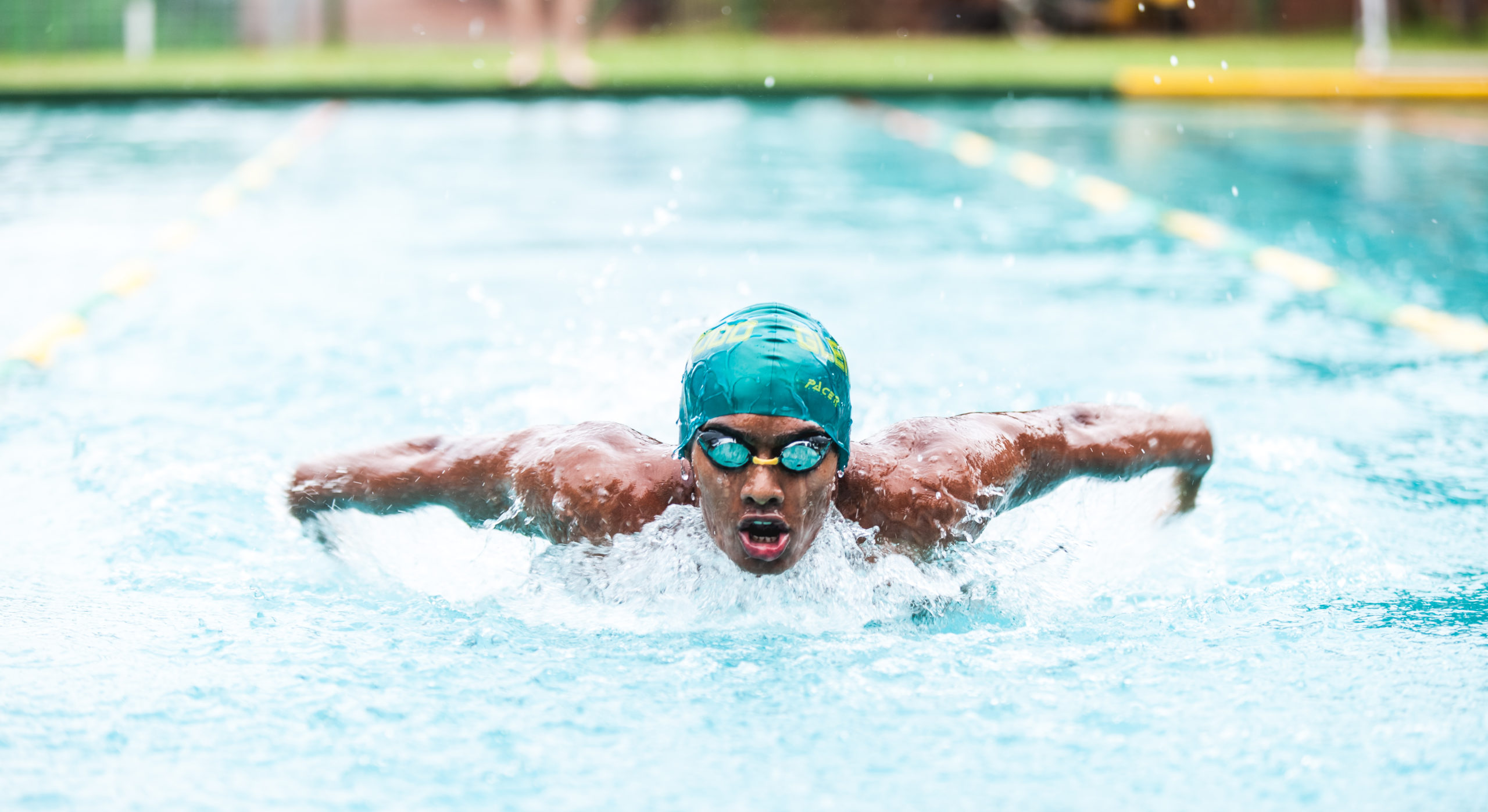 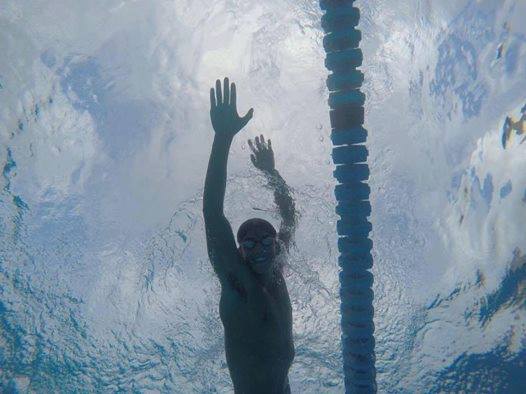