More recently, Glenwood Water Polo has been ranking amongst the top schools in the country, with three consecutive years in the top 10 from 2015-2017. The 1st team of 2017 won the KZN Top 10 tournament and finished 2nd in the country, behind Rondebosch, after losing to them in the Sacs Waterpolo tournament Semi-Final. 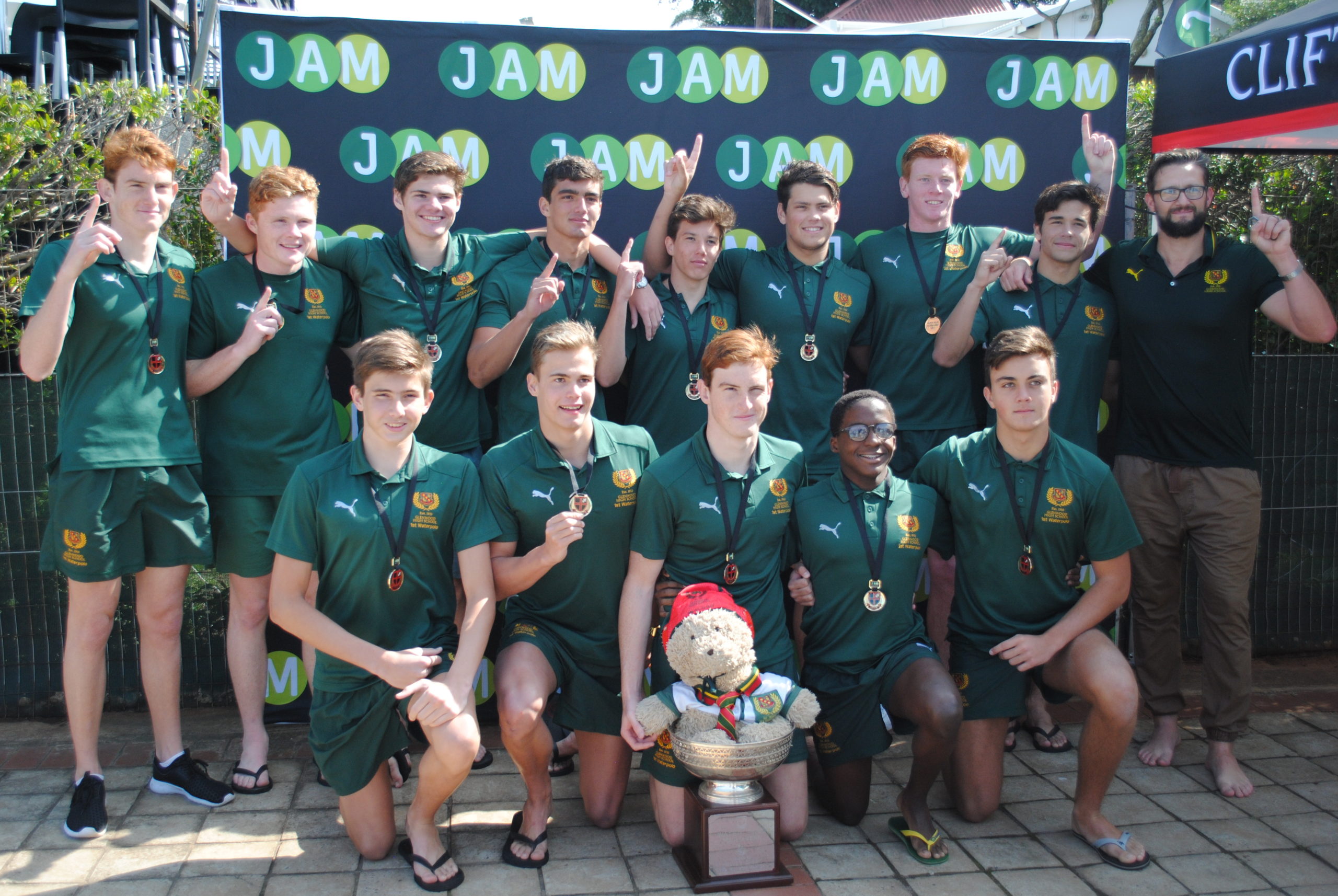 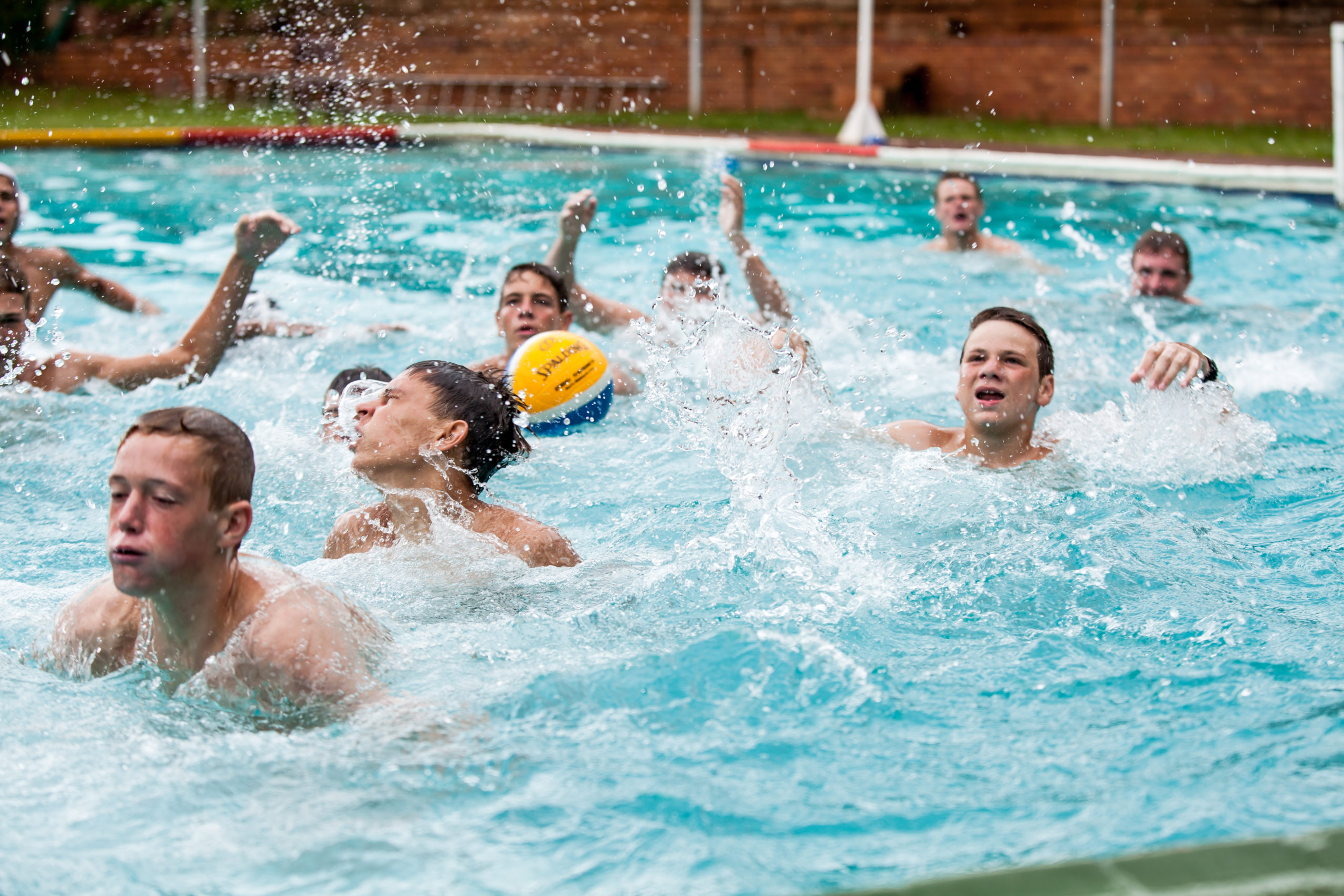 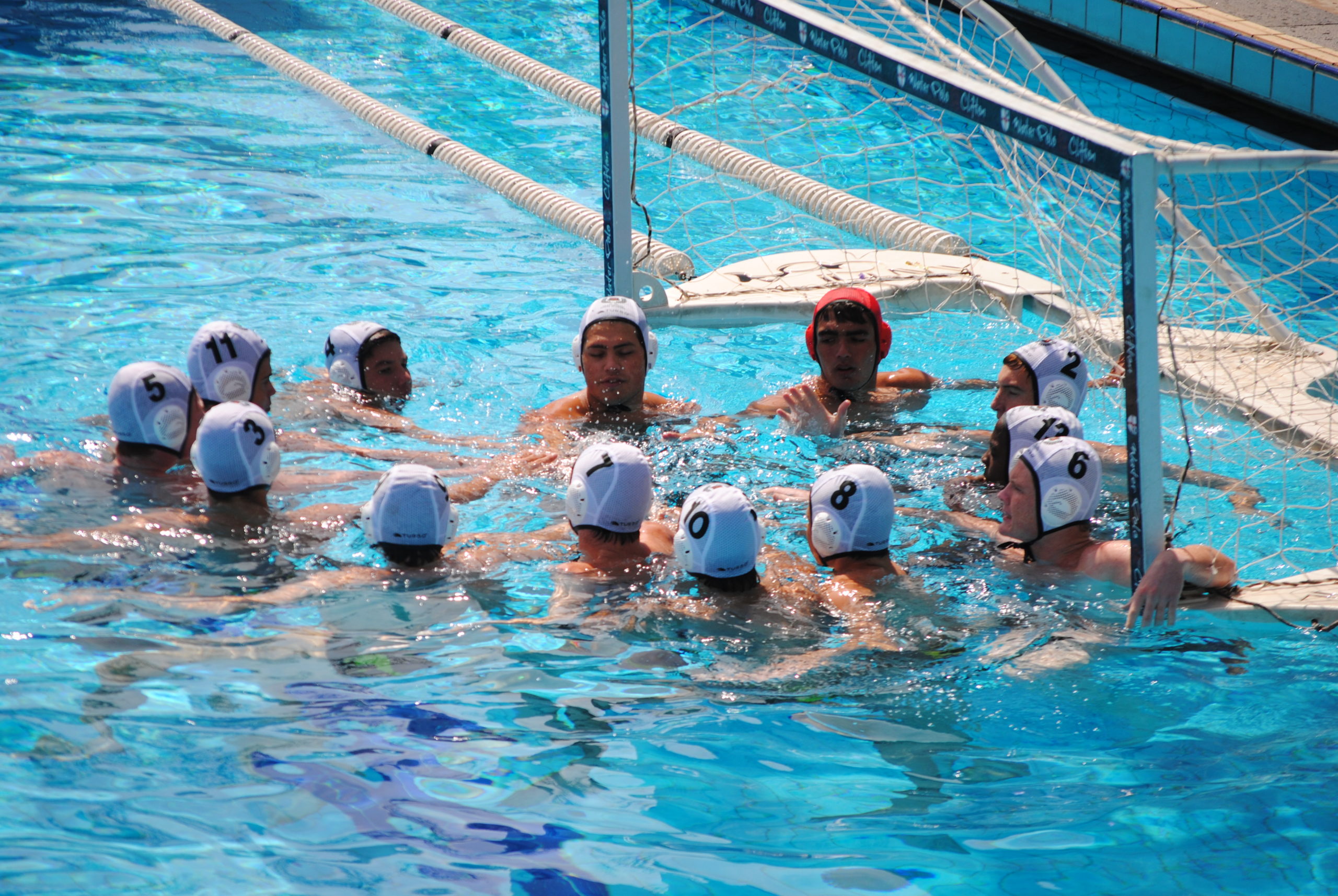 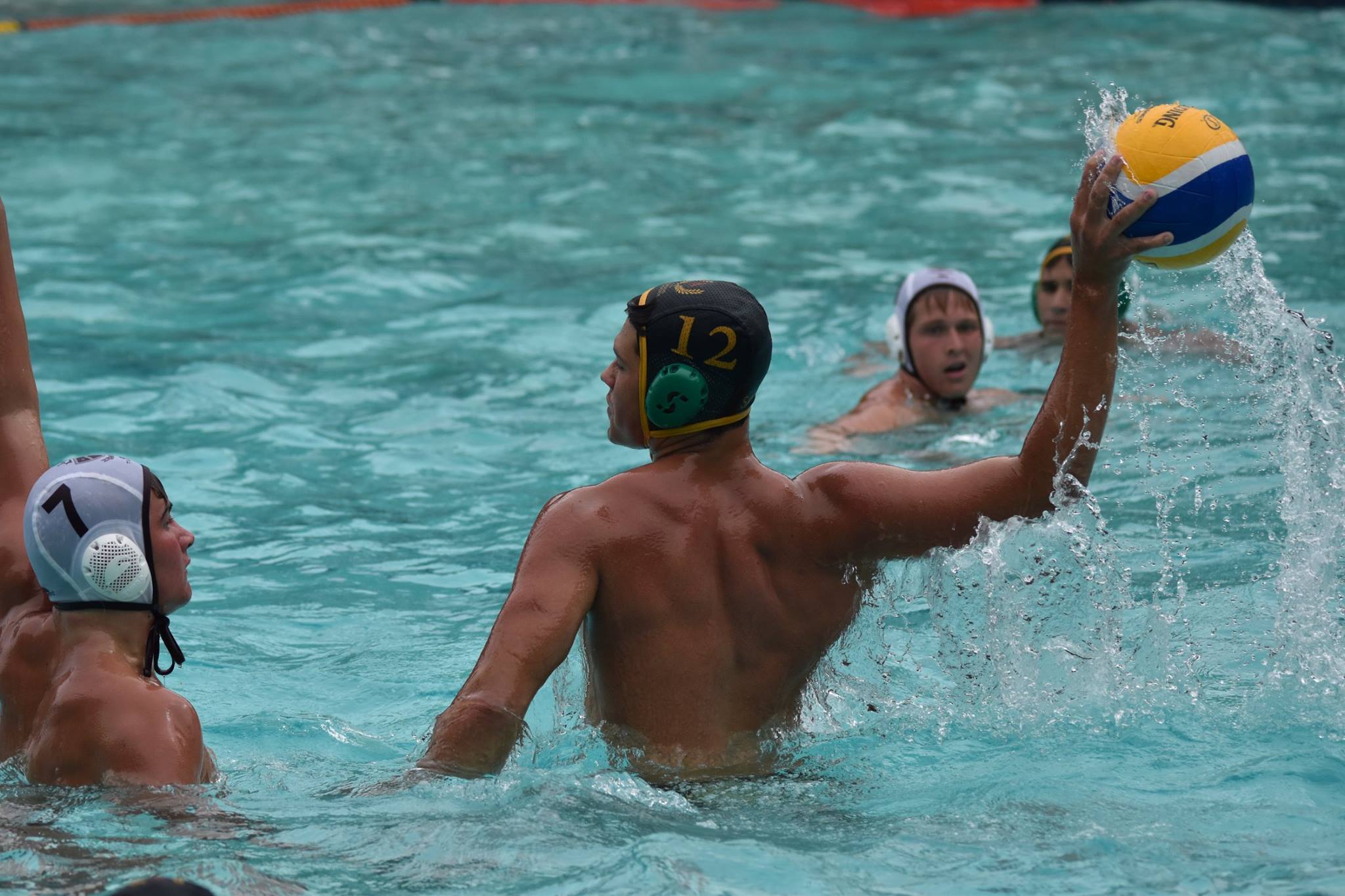 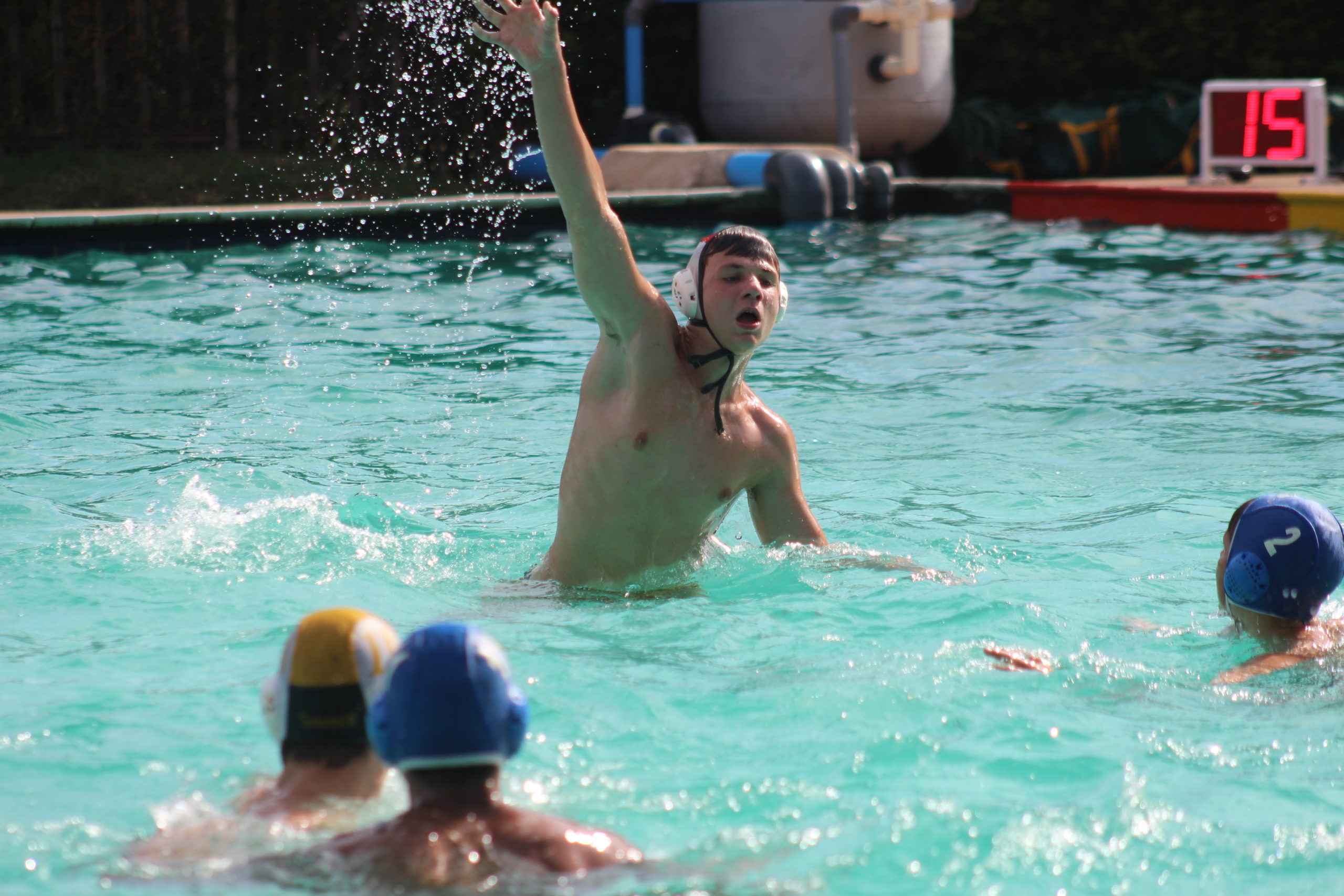 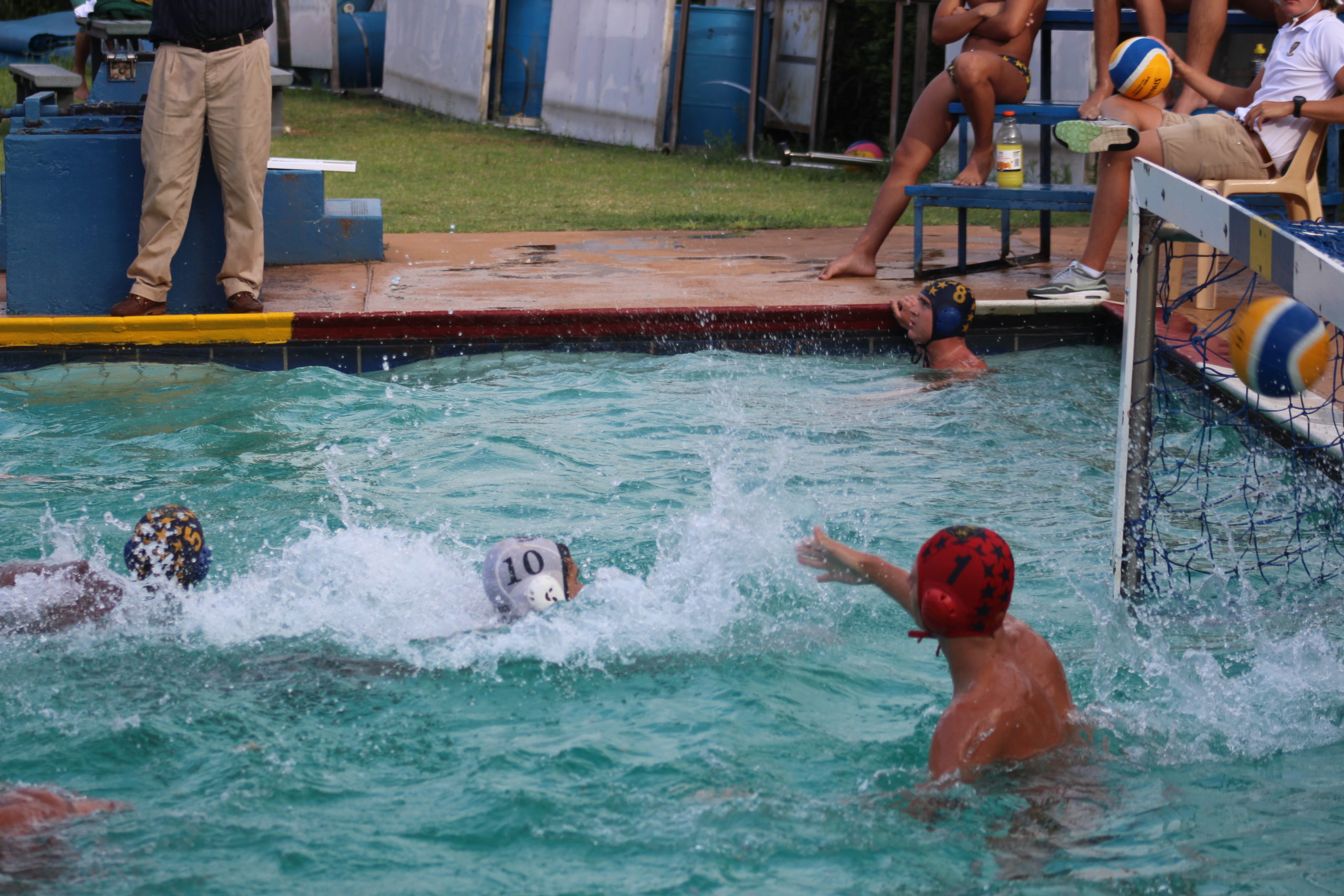 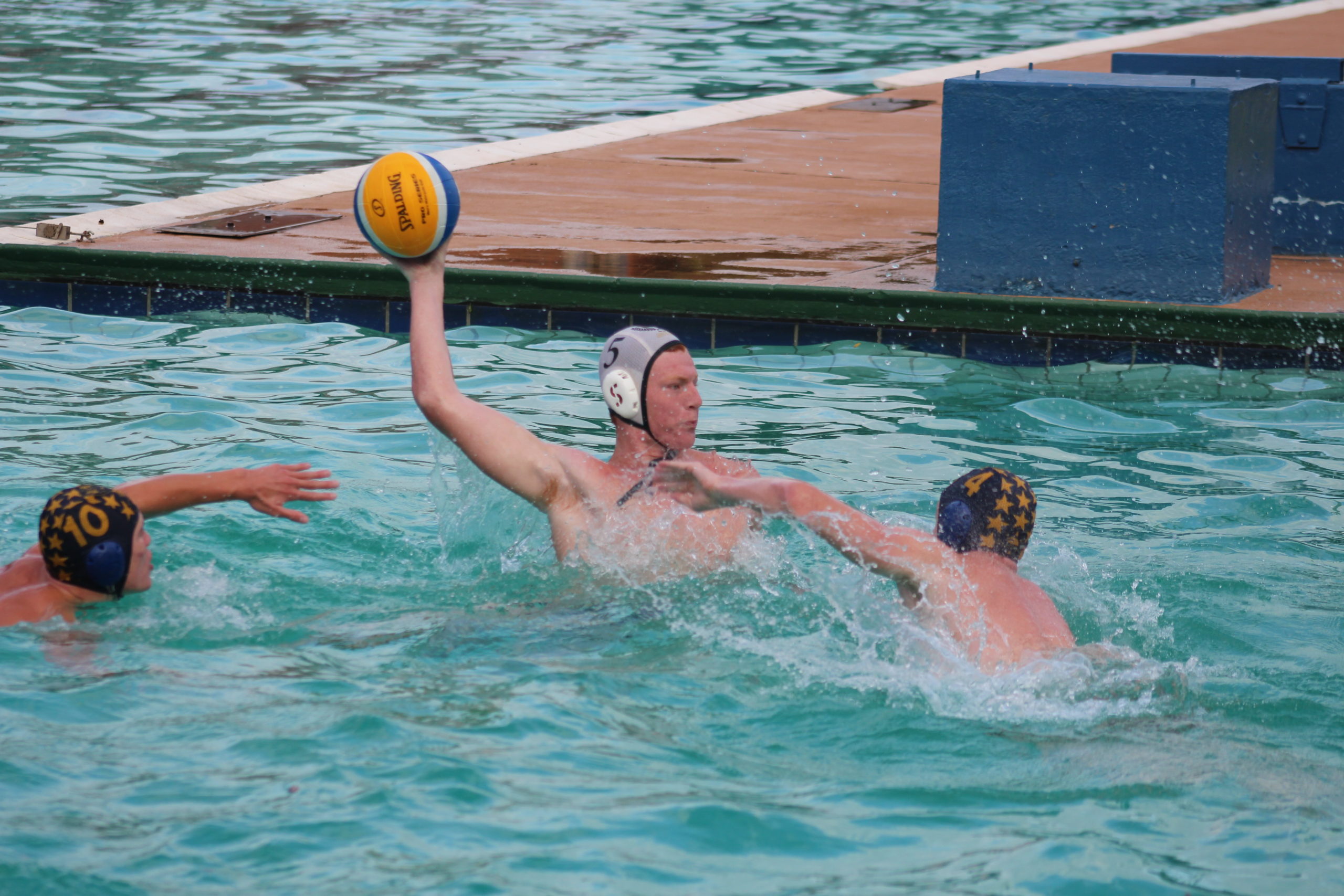 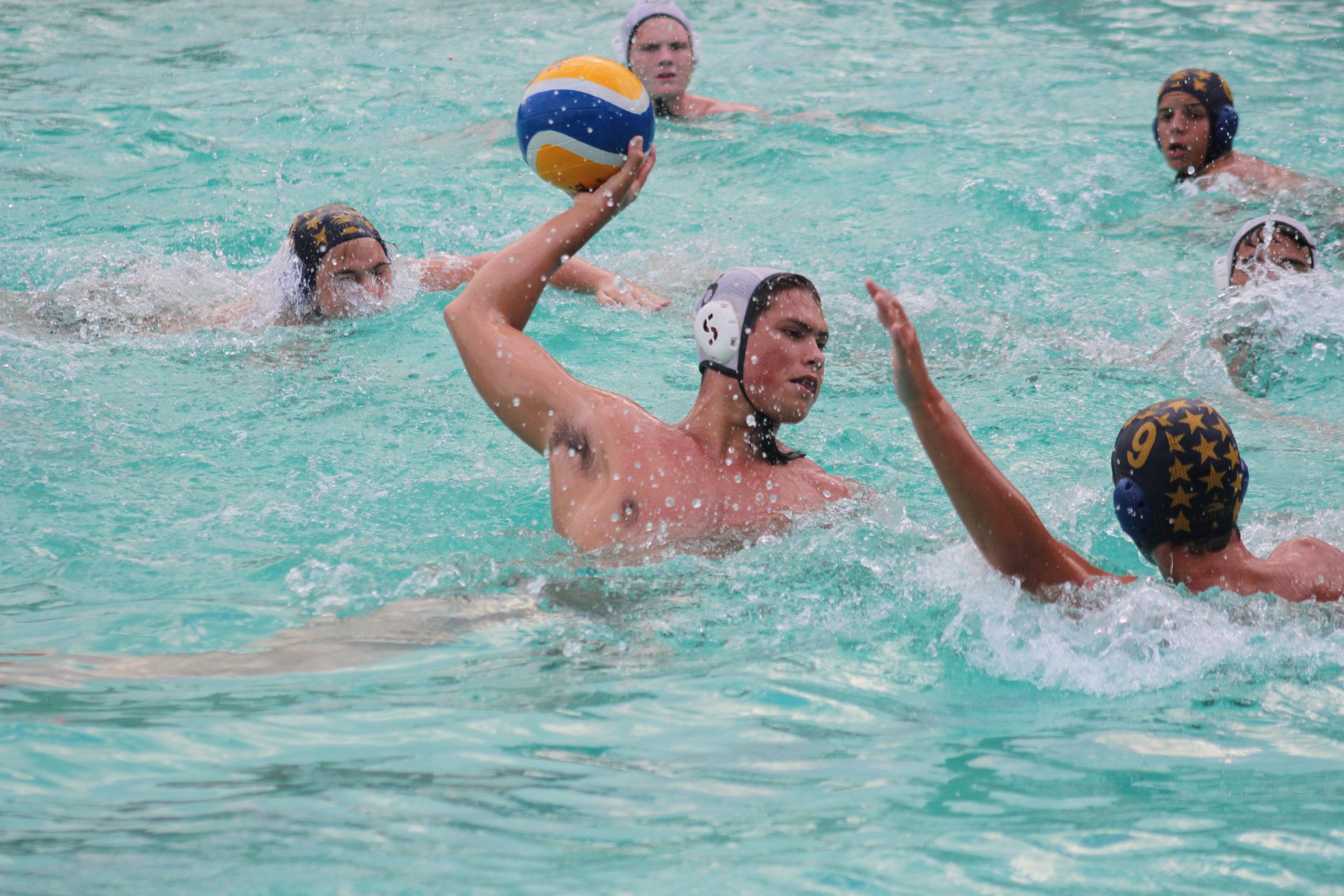 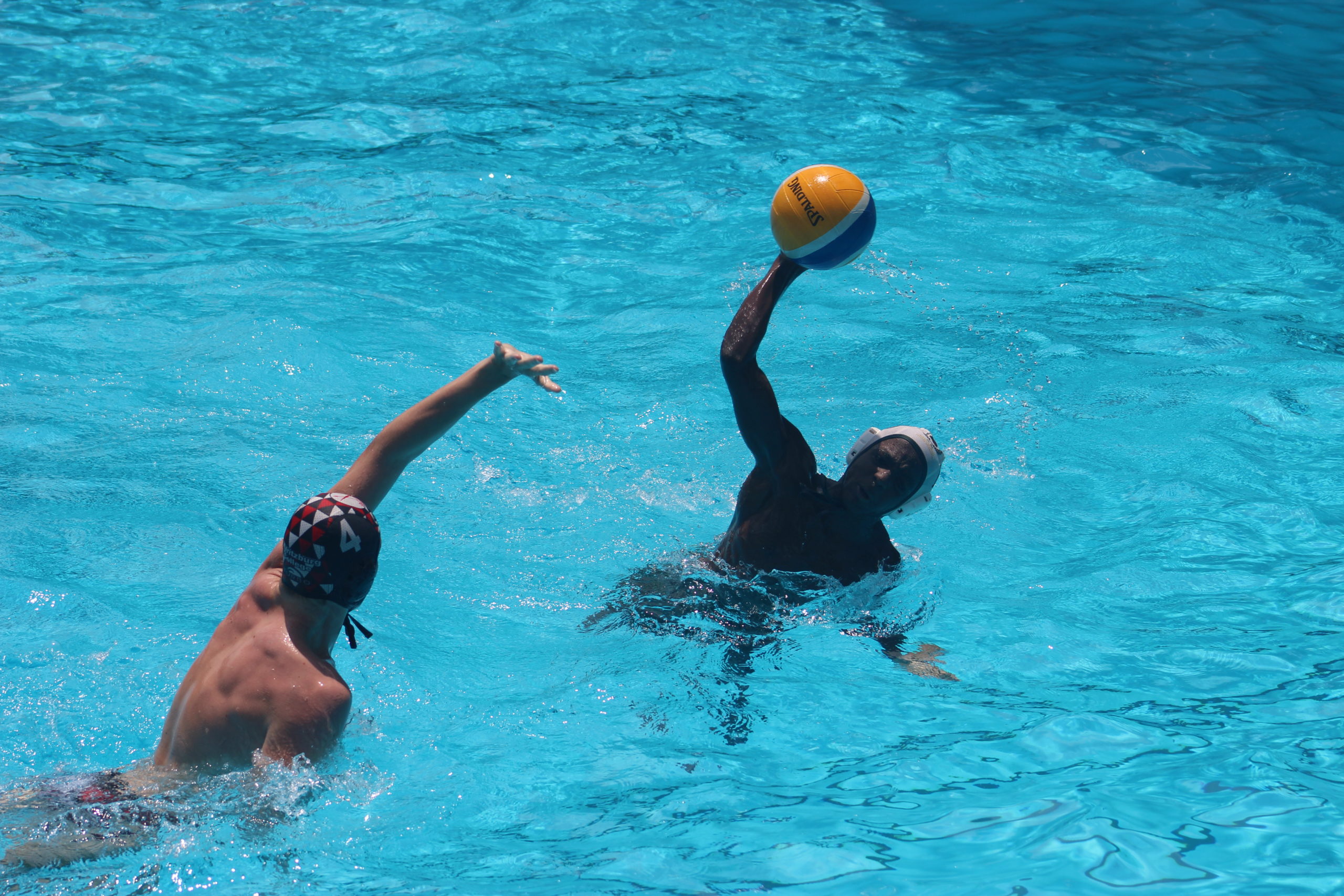 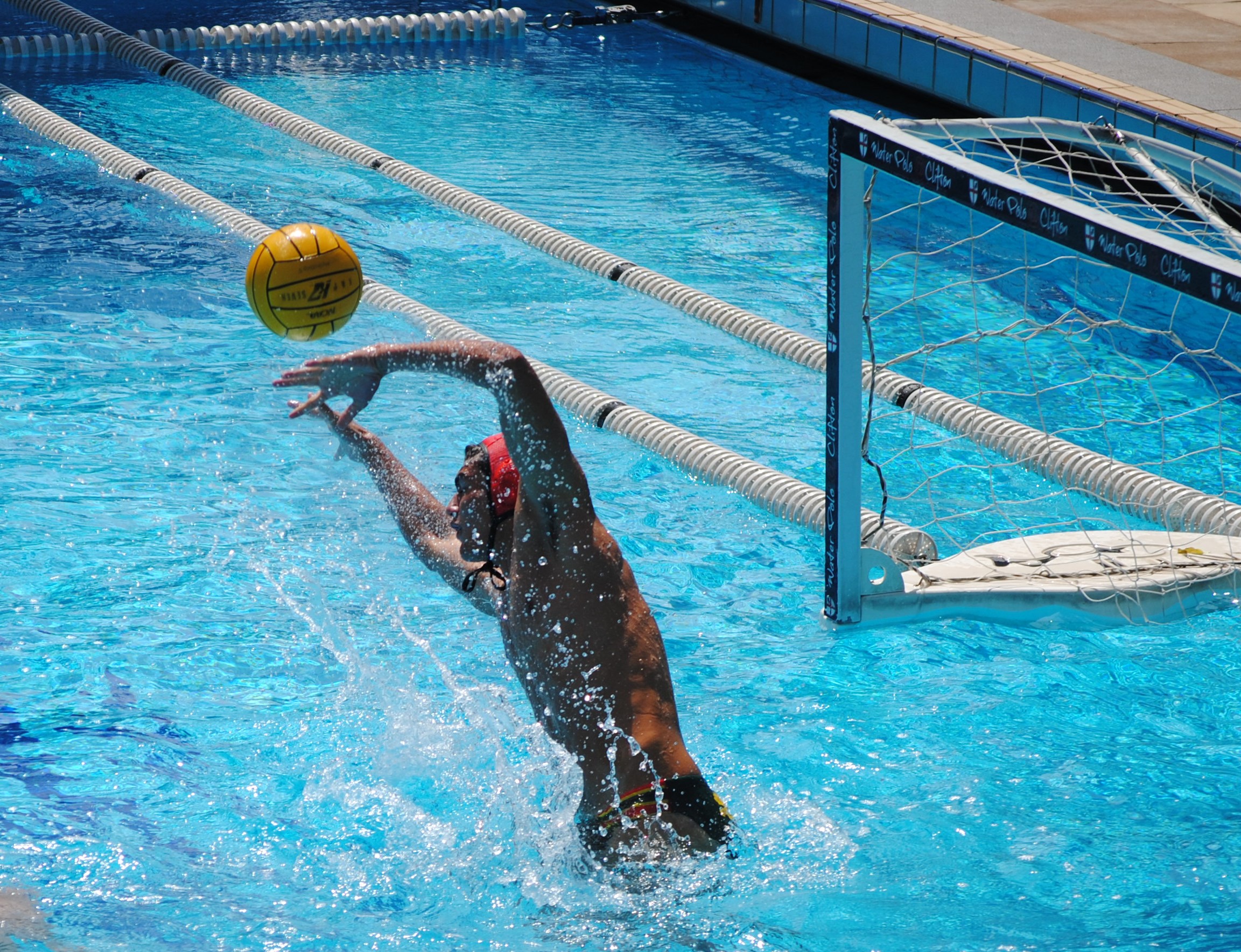 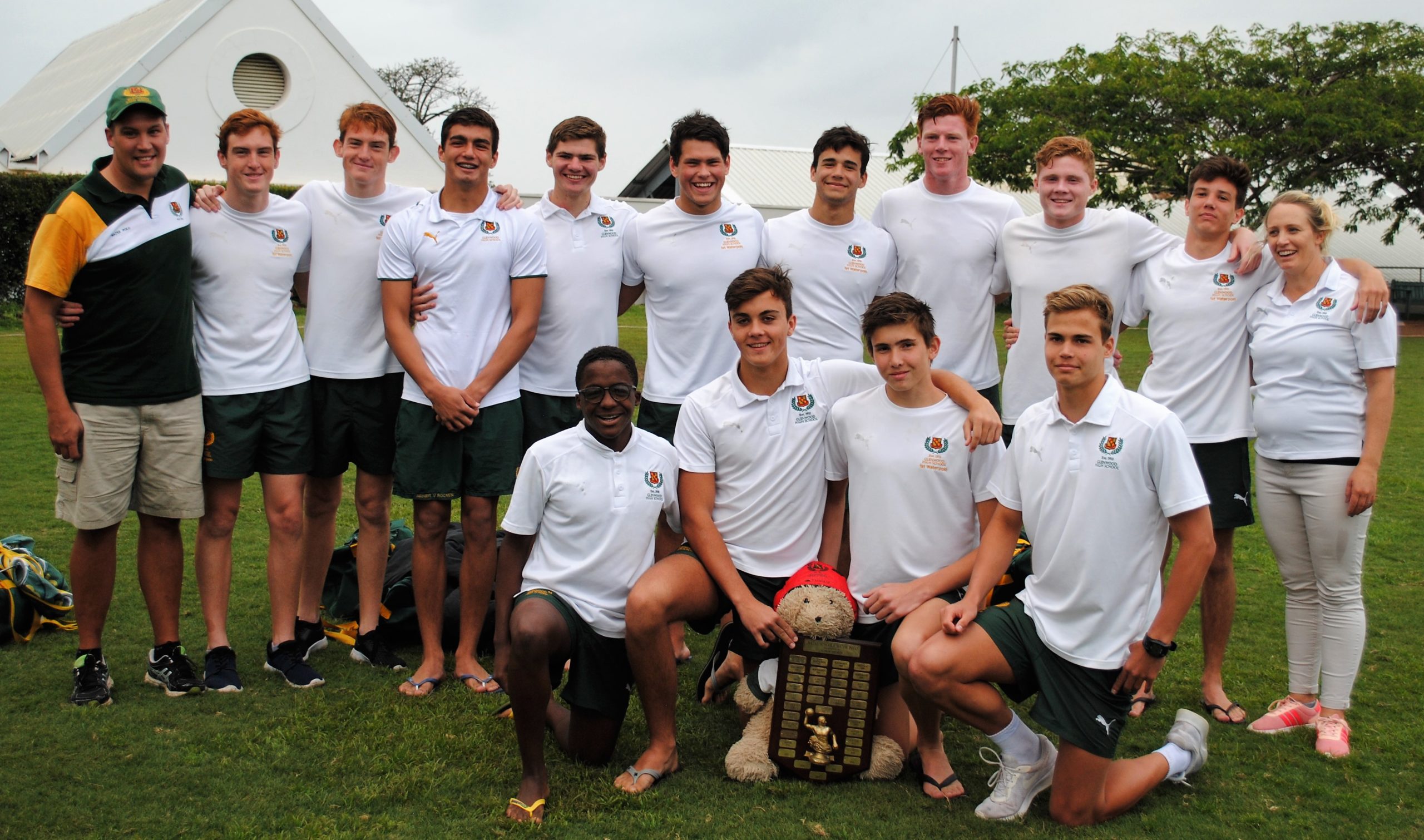